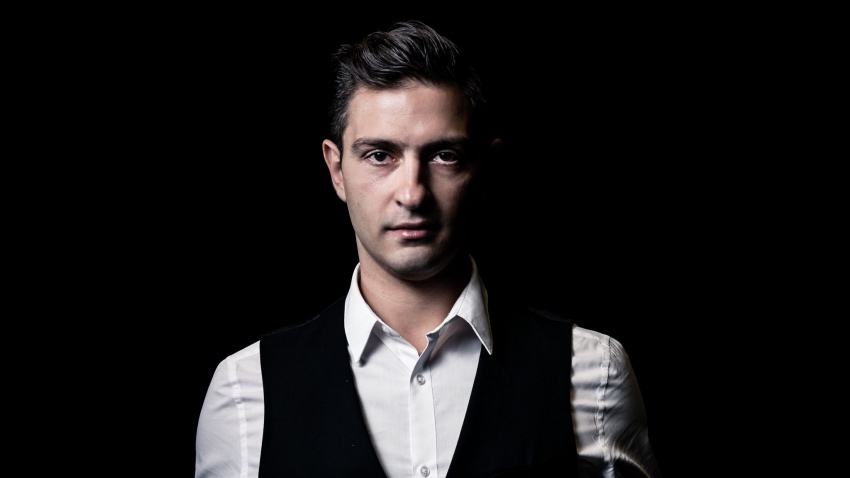 Tenor Ziad Nehme was born in Tripoli, Lebanon. He holds a masters degree in mathematics and studied voice and piano at the national conservatory of Beirut and the Salzburg Mozarteum. He has sung in numerous German and French opera houses both as guest and company member: Hamburg State Opera, Nationaltheater Mannheim, Theatre du Capitole Toulouse, Marseille and Montpellier to name a few. He created the role of Natale in the world premiere of Lucia Ronchetti’s Esame di mezzanotte, named best new Opera of 2015 by Opernwelt, as well as the role of Rogelio in Matalons L’ombre de Venceslao, nominated for the “Victoires de la musique” in 2017.
www.ziadnehme.com

Sellem in The Rake’s Progress