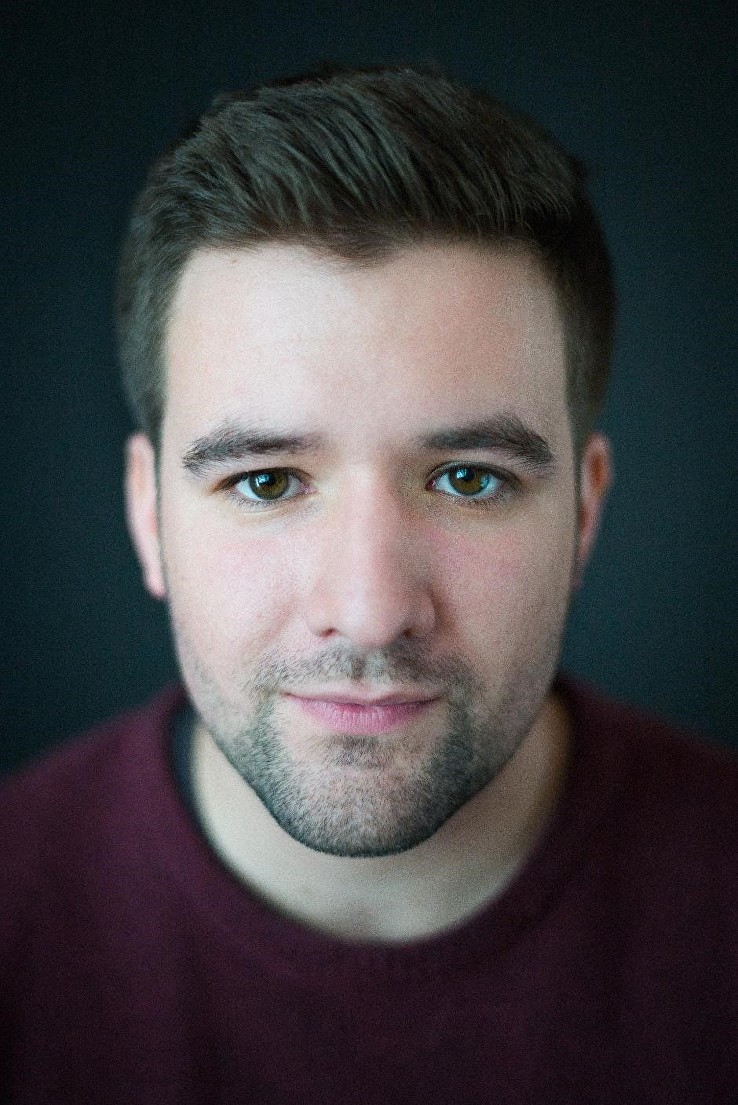 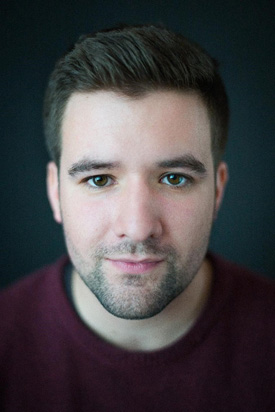 Born in London, tenor Thomas Elwin studied at the Royal Academy of Music. A former boy-chorister at St. Paul’s Cathedral, Thomas performed extensively as a treble soloist both in the UK and abroad, at venues including Tokyo Opera City, Barbican, Royal Festival Hall, on Classic FM, BBC2 and Radio 3. Thomas is an alumnus of the Solti Accademia Bel Canto and the Verbier Academy, and was a member of the opera studio at Oper Stuttgart for the 2014/15 season. For the 2017/18 season Thomas is an associate artist of the Classical Opera Company.
Previous opera performances have included Ferrando (Cosi fan tutte) for Oper Stuttgart and also for Teatro Barocco in Vienna, Nathanael (Contes D’Hoffman), Kuska (Khovanshchina) and Borsa (Rigoletto), all for Oper Stuttgart and Belmonte (Die Entufuhrung aus dem Serail) in a new production by Sigrid Herzog at the Vorarlberg Landestheater.
Thomas enjoys films, most sports and following the mixed fortunes of West Ham United.