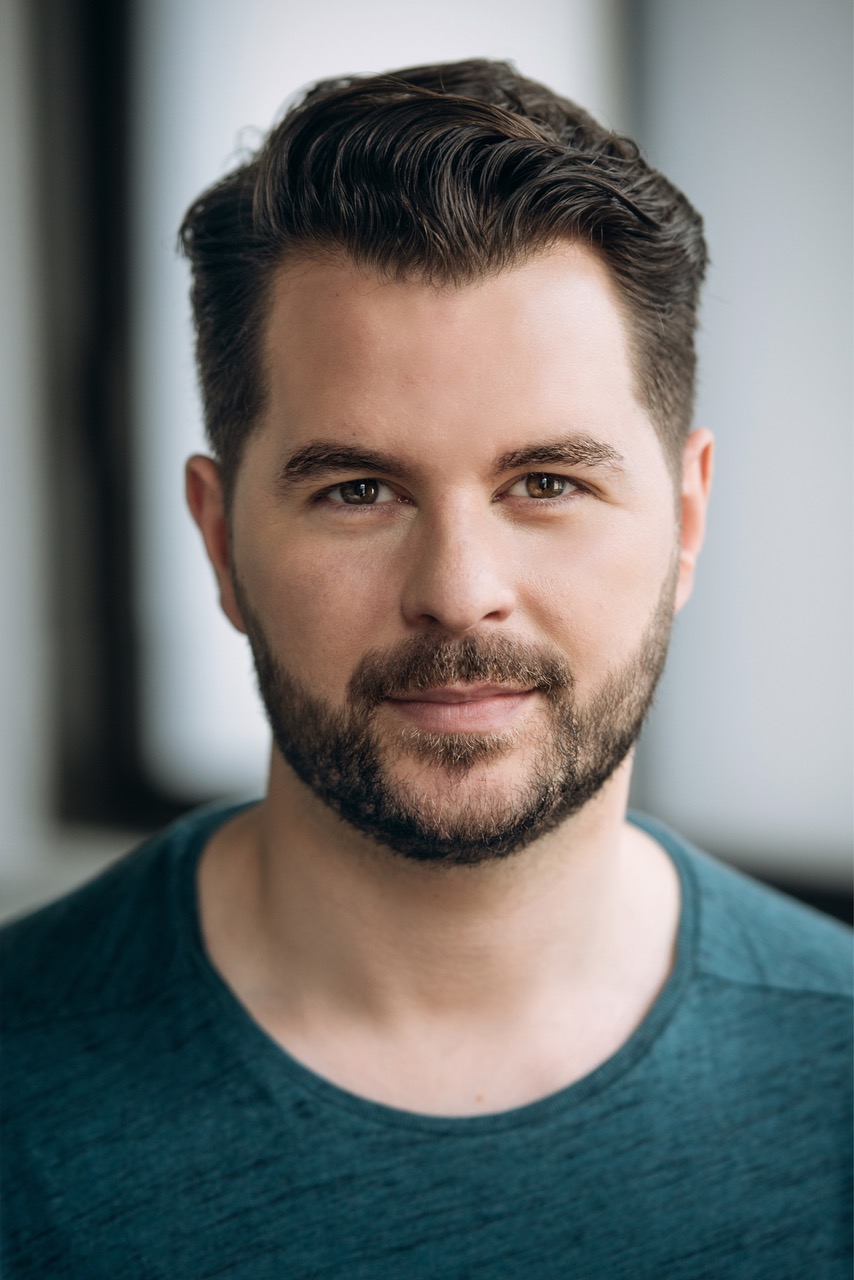 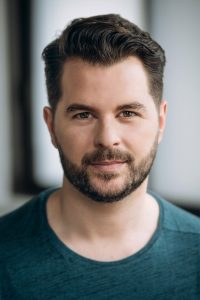 At the TSO, Rivard is mentored by Music Director Gustavo Gimeno. In addition to leading school and family concerts as well as special events, he has been assisting world-class conductors such as Sir Andrew Davis, Donald Runnicles, Barbara Hannigan, Ludovic Morlot, John Storgårds, and Thomas Dausgaard. In 2021, he made a critically acclaimed début with the Orchestre symphonique de Québec and cellist Matt Haimovitz. He also collaborated with celebrated Toronto-based opera company Against The Grain, in Gustav Holst’s chamber opera Sāvitri. In 2020, he led players of the Gothenburg Symphony Orchestra as part of their All Saints’ Day concert.
​

In 2018, Rivard was invited to participate in the first Conducting Mentorship Program at the Verbier Festival Academy (Switzerland). In addition to being mentored by Valery Gergiev, he acted as assistant conductor to Sir Simon Rattle, Gianandrea Noseda, Marc Minkowski and Gábor Takács-Nagy. At the conclusion of the Verbier Festival, he was awarded a Special Prize, to help him pursue his mentorship with maestros Gergiev and Noseda.
​

Born in Montréal (Québec), Rivard studied violin performance with Anne Robert and orchestral conducting with Raffi Armenian at the Conservatoire de musique de Montréal. He completed an MMus in Orchestral Conducting at McGill University under Alexis Hauser and Guillaume Bourgogne.​