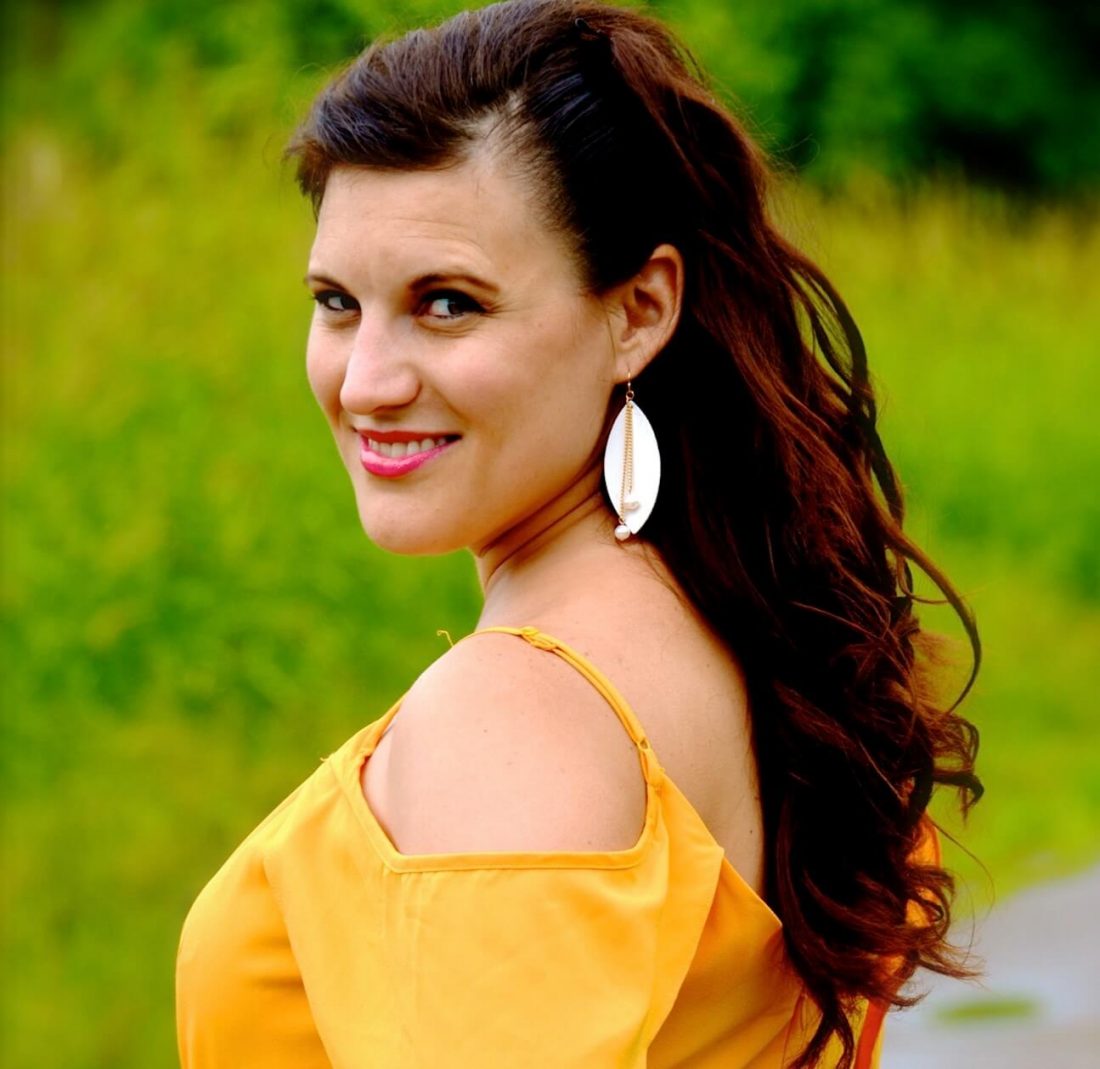 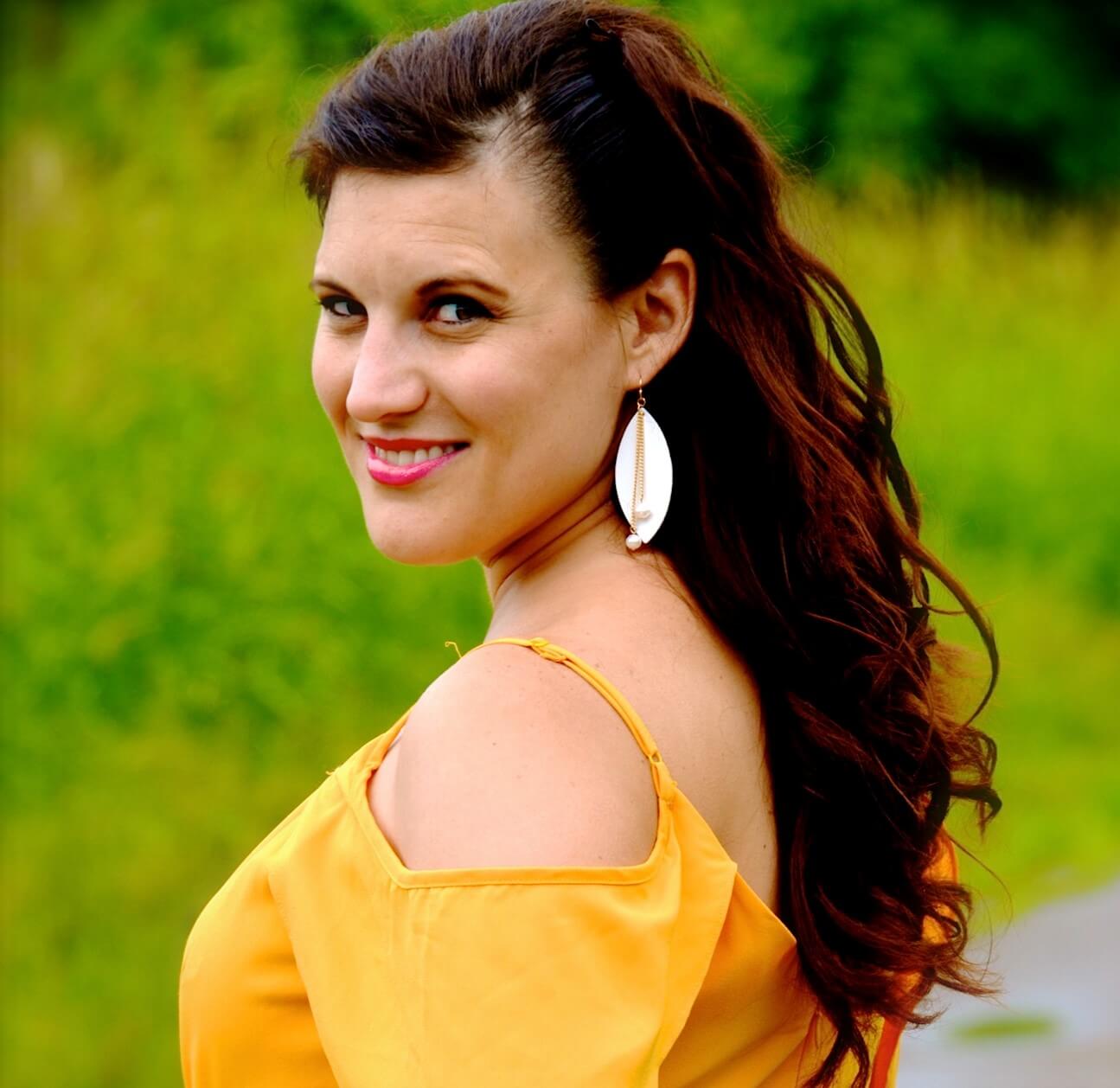 Canadian Soprano Shantelle Przybylo is a graduate of Washington National Opera’s Domingo Cafritz Young Artist Program. At WNO, she sang Pamina and Papagena in The Magic Flute, Giannetta in L’Elisir d’Amore, Gretel in Hansel and Gretel, as well as Zerlina in Don Giovanni. Recent engagements include performing the role of Donna Anna in Don Giovanni with Brott Music Festival, as well as Ariadne in Ariadne auf Naxos with Highlands Opera Studio, and Mimì in La Bohème with Mississauga Symphony Orchestra and Highlands Opera Studio. Ms. Przybylo has also been seen in such roles as Fiordiligi in Così fan tutte, Hanna in The Merry Widow, Arminda in La Finta Giardiniera, Adalgisa in Norma, Miss Titmouse in Too Many Sopranos, Edith in the Pirates of Penzance, and Nataliya in Oksana G. She is a Regional finalist of the Metropolitan Opera National Council Auditions and winner of the Prix Jeune Espoir Lyrique Canadien in the Jeunes Ambassadeurs Lyriques competition.