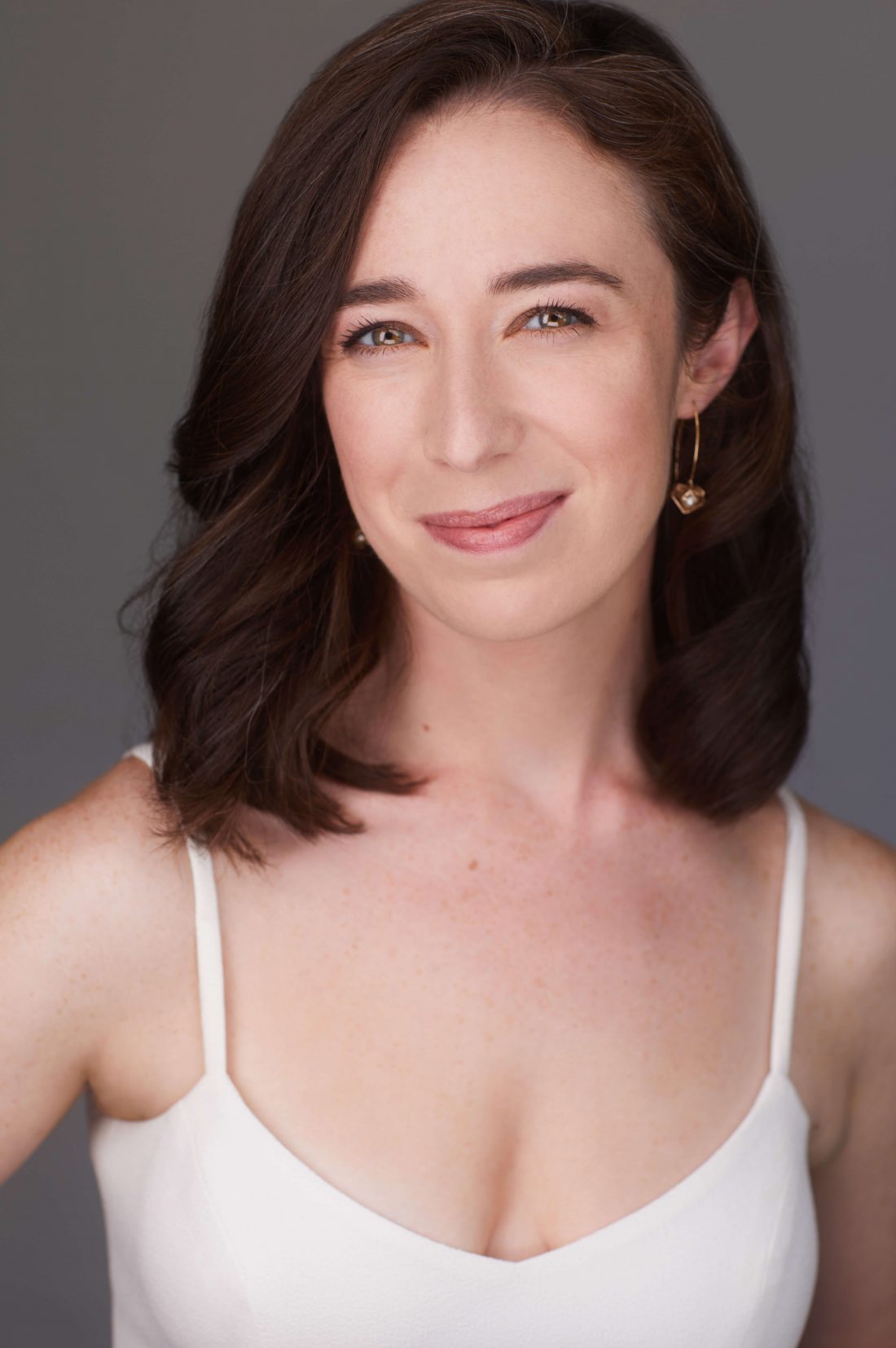 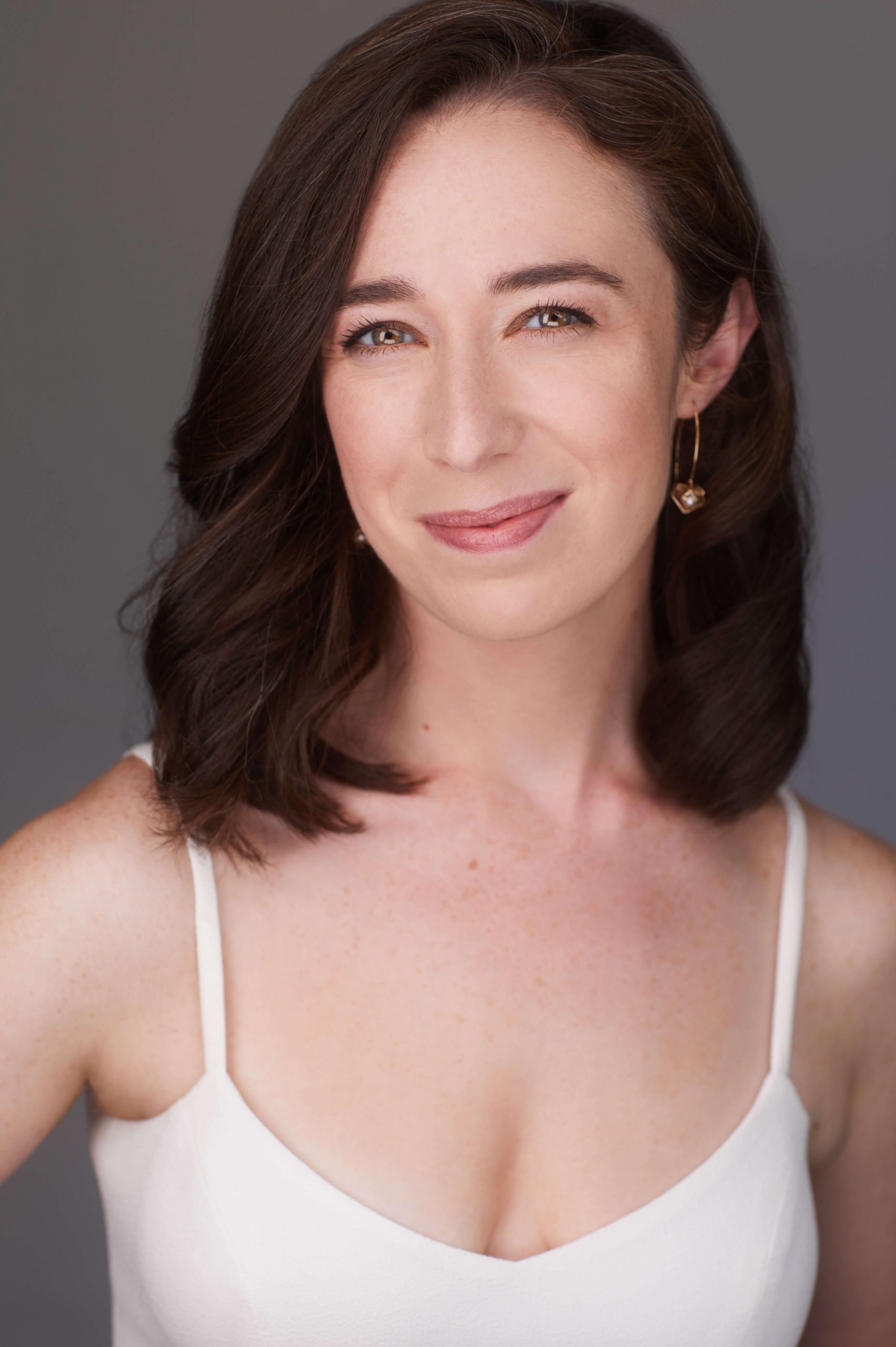 Sara Schabas has been praised for her “crystalline singing” (Schmopera), “pure sound” (Ludwig Van), and as a “sensuous” and “delightfully coy Zerlina” (Opera Canada). Her recent performances include performances with Vancouver Opera, Pacific Opera Victoria, the Dayton Opera, Manitoba Opera, and Tapestry Opera, as a recitalist at the Canadian Opera Company’s Free Concert Series and in the Zürich Opera House’s Spiegelsaal, and as a soloist with orchestras including Vienna’s Concentus Musicus, the Dayton Philharmonic, and Oakville Masterworks.

Sara has received recognition and support from the Metropolitan Opera National Council Auditions, the International Resource Centre for the Performing Arts, the Hnatyshyn Foundation, the Concours Orchestre Symphonique de Montréal, and the Vancouver Opera Foundation. In 2020, she was nominated for a Dora Award for Outstanding Performance by an Individual (Opera) for her performance as Anne Frank in Cecilia Livingston’s Singing Only Softly. This season, Sara will release her debut solo album with Red Shift Records of Amy Brandon’s The Bond, based on the poetry of Miriam Waddington, and debut with Confluence Concerts, Thirteen Strings Chamber Orchestra, Barbara Hannigan’s Equilibrium Young Artists, and return to Vancouver Opera and Pacific Opera Victoria.