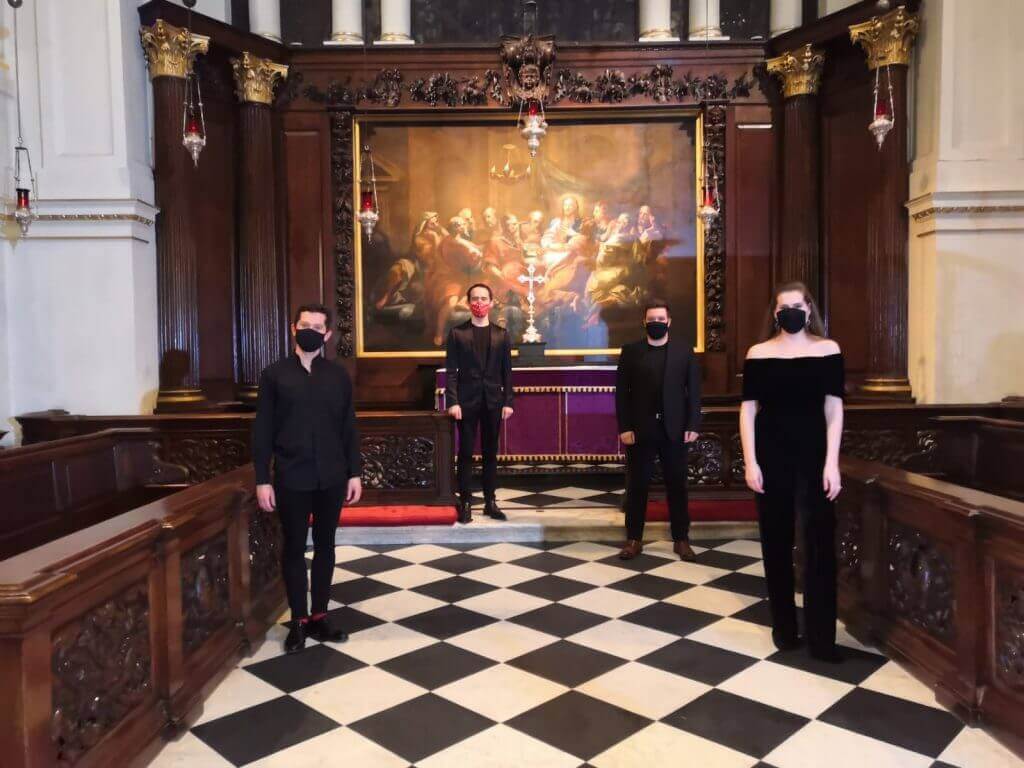 A personal account from Tenor, Conductor and Producer James Way. 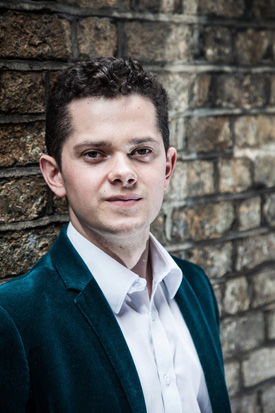 In my youth (I’m old now) I always rather liked the idea of conducting. When I went to university I started a baroque ensemble, faked my way through directing from the harpsichord, conducted the university opera and a few other concerts of vocal and instrumental music. It was predominantly my friends and a few people who didn’t know me and had been conned into the gig by people they trusted. And so it was reassuring that 8 years later I was planning to do exactly the same.

Or at least, it certainly felt like an extension of those university concerts. But then I took a step back: this project was different. And so it should be. A good few years as a professional singer meant that I had worked with a number of leading conductors. My interest in conducting meant that I had always taken note of what worked and what didn’t in rehearsal. Perhaps most usefully, in our Equilibrium rehearsals, Barbara had asked various people to take notes and check tempi: we were all part of the process. This ethos not only started to arm me with the tools to direct my own rehearsals, but also informed the spirit I wanted to invoke in said rehearsals; a spirit of good nature, collegiate responsibility and a clear musical goal that everyone could work towards.

The video recording of Schütz Christmas Story in December 2020 came about as an attempt to provide a light drizzle of work in the drought of musical opportunity that was (and is) the result of Covid-19. Christmas is usually a busy time for musicians and a rich landscape for our loyal audiences to pick and chose from a wealth of wonderful music. With the major orchestras and institutions having their hands tied by government furlough schemes and large overhead costs, it seemed a sensible time for a grassroots project. Handel’s Messiah & Bach’s Christmas Oratorio were likely to be streamed somewhere and so I thought an outing of a rarer work, Schütz Christmas Story, might be a good option. The work suited a socially distanced online presentation as well: numerous musical tableaux allowed us to film movements separately with small numbers of personnel and it was short enough that hopefully people could stay engaged when watching on their screens from home!

The work was released on Harrison Parrott’s new online concert platform, Virtual Circle, for a one-off concert style broadcast, although I hope we can broadcast it again in the future as well. It was an enormous learning curve for me as a conductor and producer: finding the right language to communicate my musical ideas, how the introduction of different instrumental timbres radically changes your whole view of a movement and most of all not over conducting the whole thing! The rehearsal and recording day had a wonderful sense of occasion, not least because it was a rare opportunity to make music, but, by careful curation and led by the EQ mentality, we had managed to assemble a wonderful bunch of musicians and collaborators.

It would not have been possible without the backing of EQ & Barbara Hannigan, additional sponsorship from Denys Firth or the help of the wonderful bass Trevor Eliot Bowes who secured us the venue and received (and dealt with) many panicked ‘whatsapps’ from me about logistics. Nor on-call friends Rosanna Goodall (producer extraordinaire) and Henry Southern (industry mover & shaker), our recording team Shaun Clark Audio and the team at the Church at St George’s Hannover Square who all show that wonderful musical events can be born out of great team work.

James Way and the Assembled Company. 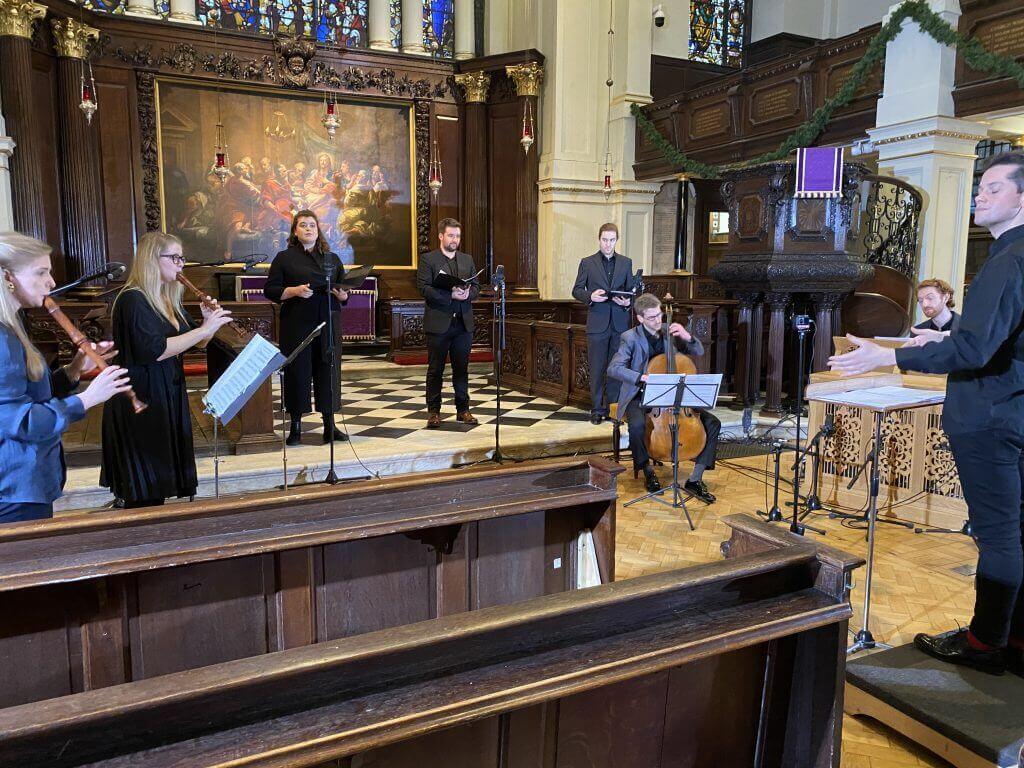 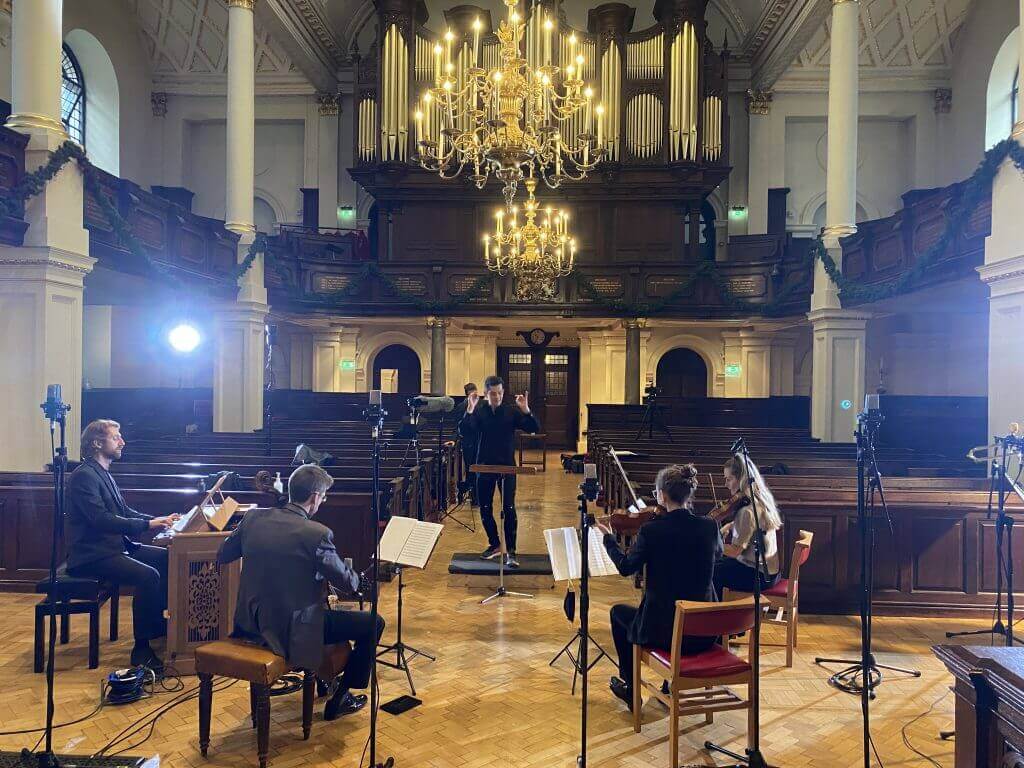 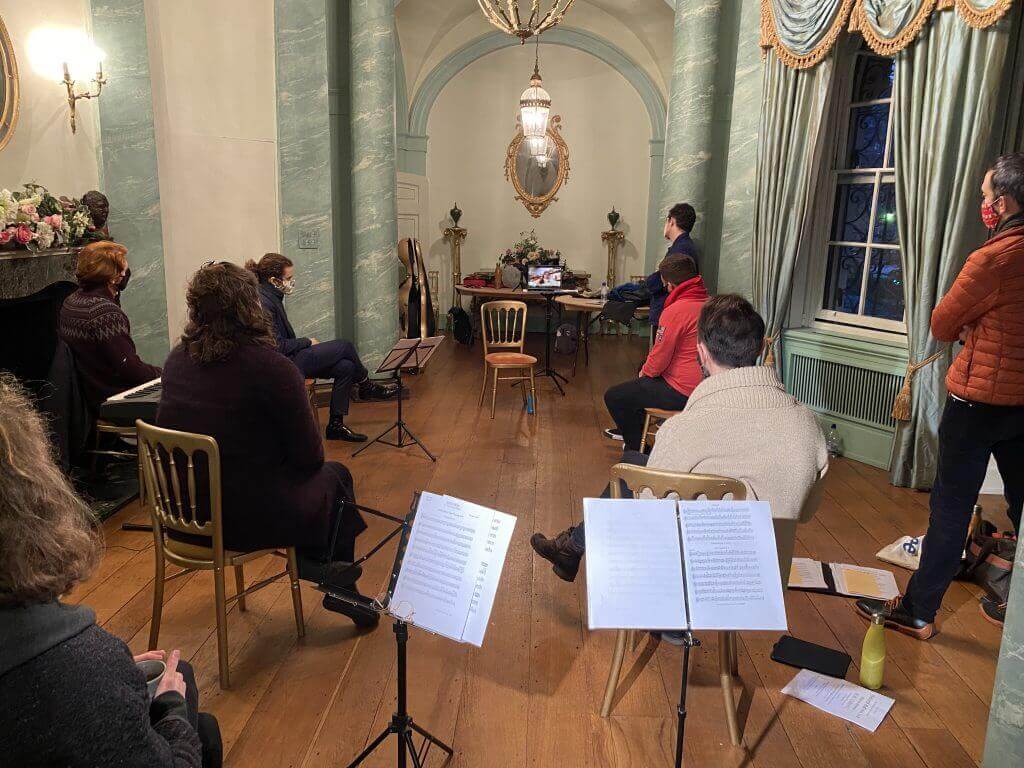 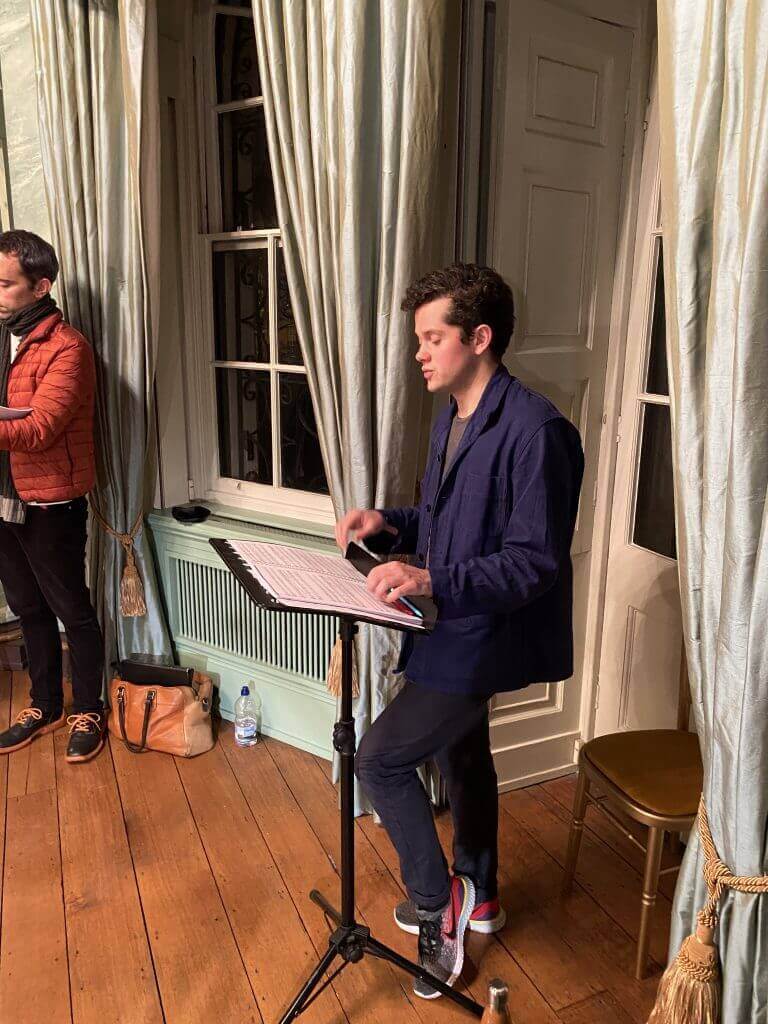