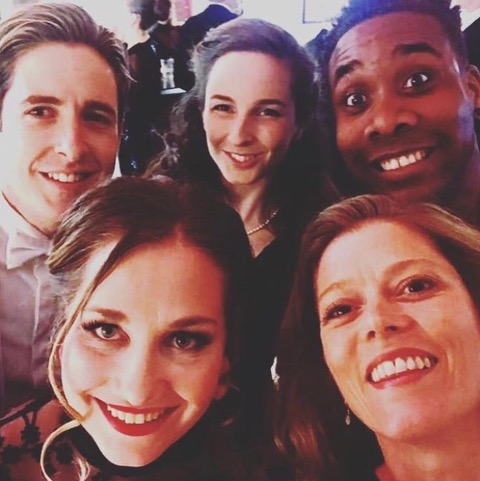 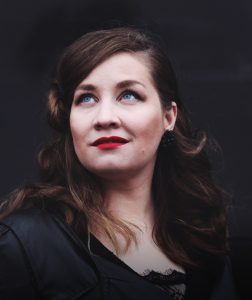 How I woke up every night for months only to find myself humming “Quam olim Abrahae promisisti” in my sleep...

It all began with an e-mail from Barbara Hannigan saying she enjoyed my audition in London and would like to invite me to sing Mozart Requiem with The Munich Philharmonic and The Danish National Symphony Orchestra. “I got it”, I thought, “I’ve sung it a few times before”. Little did I know, it wasn’t going to be the usual “let’s get together, have a short rehearsal and concert the next day” kind of project. We actually dug deeper into Requiem. That meant putting together and presenting a playlist on the theme of death and discussing the meaning of symbols in the text. Not to mention very detailed rehearsals which we had suprisingly many for the amount of singing required. But I’m thankful we did. It’s the kind of work one doesen’t get to do very often with vocal masterpieces. Having searched for different colours, ideas and subtext for every phrase (and word) gives me the feeling that I know Requiem much better than before. I feel it better.

We also had some physical activities and we met amazing people in the profession. In Munich we had Kevin Conners- a permanent ensemble member in Munich Staatsoper since 1990, who has possibly sung every tenor role written for his fach and who has outstanding knowledge of the opera house itself. He gave as a 3 hour tour (that he called “the shorter version”) and I still can’t believe how he could remember everything from the exact dates each painting or statue was created to how much power goes through the electric cables in the house or how much the props for each opera cost. Composer Hans Abrahamsen, who we met in Copenhagen, is a totally different character- calm and decorously slow. He met us a few days before receiving the Léonie Sonning Music Prize- Barbara performed the song cycle “Let me tell you” (dedicated to her) at the ceremony. We talked about his path as a composer and his inner struggles as a musician. In Copenhagen we also met stage director Kasper Holten who returned home to Royal Danish Opera and Ballet after having the position of Director of Opera at ROH for six years. He talked about the choices he made to be closer to his family. Among all the extraordinary thoughts he passed on, there was one that still resonates with me: It is ok to feel insecure or scared. Even the biggest artists feel that at times. He himself was wondering when would people notice he’s not that good- that he’s a bluff. He got offered better and bigger engagements and he still had that concern each and every time.

I think that the last thought was in some form presented by all the three guest artists (Connors, Abrahamsen and Holten) who we spoke with. And that gives hope to a young singer starting one’s career. Who would’ve thought I'd get all that, by accepting a few performances of Mozart's Requiem! 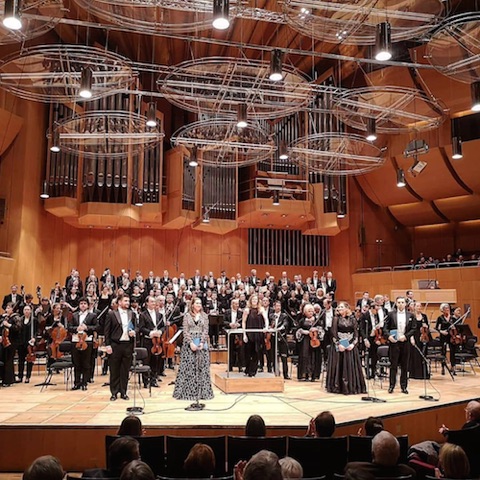 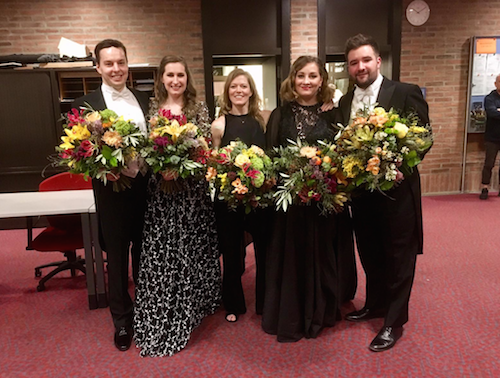 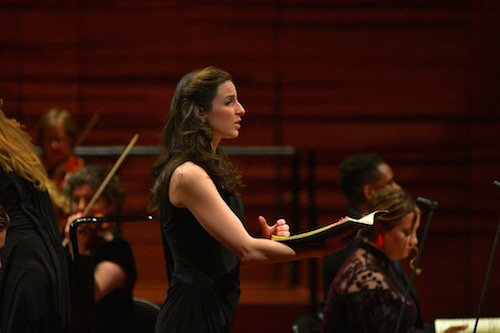 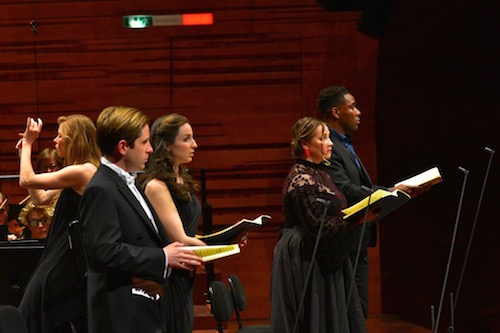