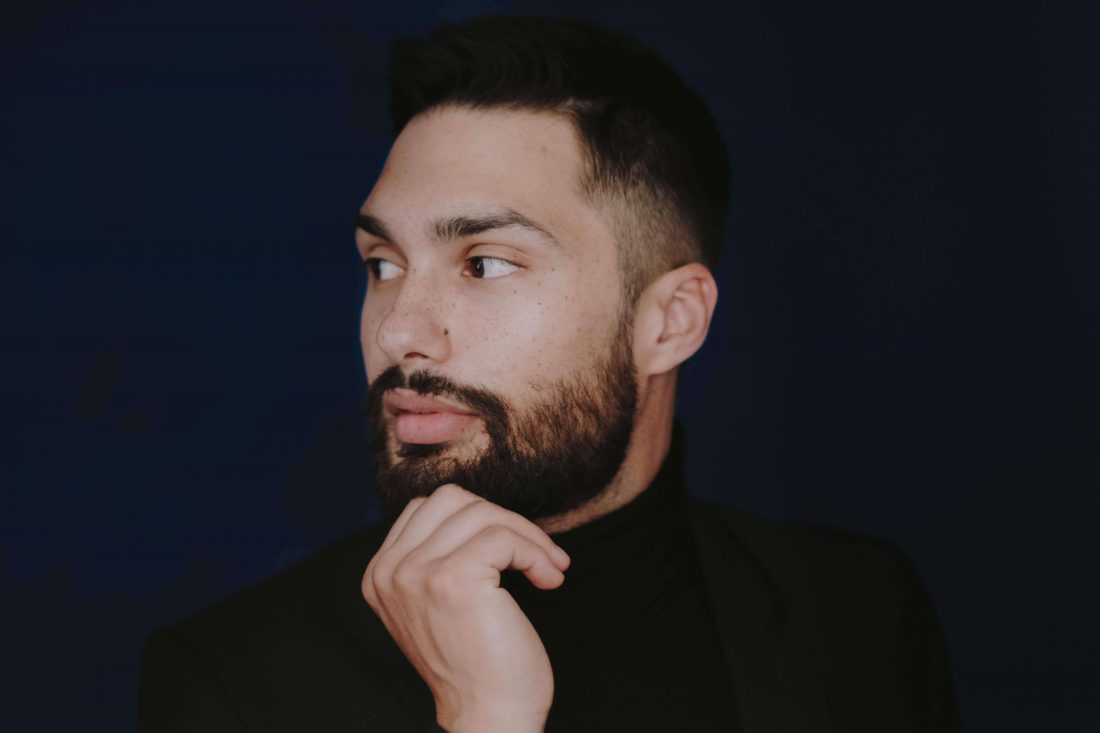 A few weeks before the Ludwigsburg Festival, I got a voice message from Barbara Hannigan. “By any chance, do you have the Messiaen ‘Chants de la terre et de ciel’ in your fingers?” I paused the message and took a look at the score: No, indeed, I do not have those in my fingers right now. I don’t know how many extra fingers (or hands) I’d need for it to be possible to have Messiaen in them. I started the message again. “I need to work on them in Ludwigsburg before I go to Aix-en-Provence to perform them with Bertrand Chamayou. If you know them, it would be great to schedule a few times to go over it together.”
At the time, I was also preparing to go to Aix-en-Provence; in my case, I was going to perform an entirely new program of songs with fellow Equilibrium artist Fleur Barron at the festival, our debut recital together as well as at the festival. We’d have only one full day to rehearse the program and then 5 back to back concerts. All this while having not performed in front of an audience since October, and instead having spent most of the new year watching just about anything I could find on the internet in bed while discovering the Korean fried chicken restaurant that started delivering — one could say I was a bit out of shape, in every sense of the word.

Still, when Barbara calls… you show up. Or at least, try. I wanted to rise up to the occasion. But one of the things I learned during the pandemic is how to listen to my body and be good to my self (see above paragraph). I wanted to be as prepared as possible for my recital as well as for my duties at the Ludwigsburg Festival; I was to rehearse Pulcinella with Barbara and the soloists, perform a series of chamber music recitals along with EQ member Coline Dutilleul, and play the piano part in Barbara’s show-stopping Gershwin orchestral arrangement. I already had so much more on my plate than I am used to nowadays, and, on top of it all, I hadn’t even met Barbara in person yet! We were supposed to meet at the Paris EQ auditions but they never happened due to… you know the rest of the story. So, I accepted defeat and told her that I wouldn’t be able to manage it, and of course she responded with full grace and understanding. All was fine.

When I arrived to Ludwigsburg and met Barbara and the rest of the gang for the first time, I knew it would be a good week. There was a calm but determined energy, everyone was respectful and professional, and there was no pretence to be found (save the Versailles-esque castle we were surrounded by). One welcome surprise was the last minute addition of Jackie Reardon, founder of Friendly Eyes and our mind awareness and positivity Guru for the week. She led a few group sessions where we confronted the voices in our heads, many times muddled with anxiety and self-doubt, and turned them towards quality thoughts. It was challenging for sure, but it completely transformed how I performed. For me, it was all about staying connected to my breath, my mind in the present, and my body soft and agile. A highlight was an exercise where we she had us throw tennis balls at each other. Talk about cathartic.

The format in which we performed at the festival was called ‘Moveable Feast’— 4 mini concerts of about 15-20 minutes spread all throughout the Ludwigsburg castle. Each of us were assigned a station, mine was in the decadent Ordenssaal. It was a brilliant concept that allowed the audience to travel from performance to performance, station to station, and experience a kind of “tasting menu” that spanned 90 minutes. Each of us performed our program twice and we repeated the process the following evening. The week whipped by and, before we knew it, the closing concert was upon us: a double bill with Barbara Hannigan singing and conducting with the festival orchestra and the EQ singers Coline, Doug, Charles, and Aphrodite. It was an unforgettable evening of intense music making. We all celebrated with a reception at the end and went our separate ways in the morning. I had an incredible time and feel honoured to be a part of the EQ family. And, to those wondering, I did eventually muster up the courage to learn a few of the Messiaen songs by the end of the week.