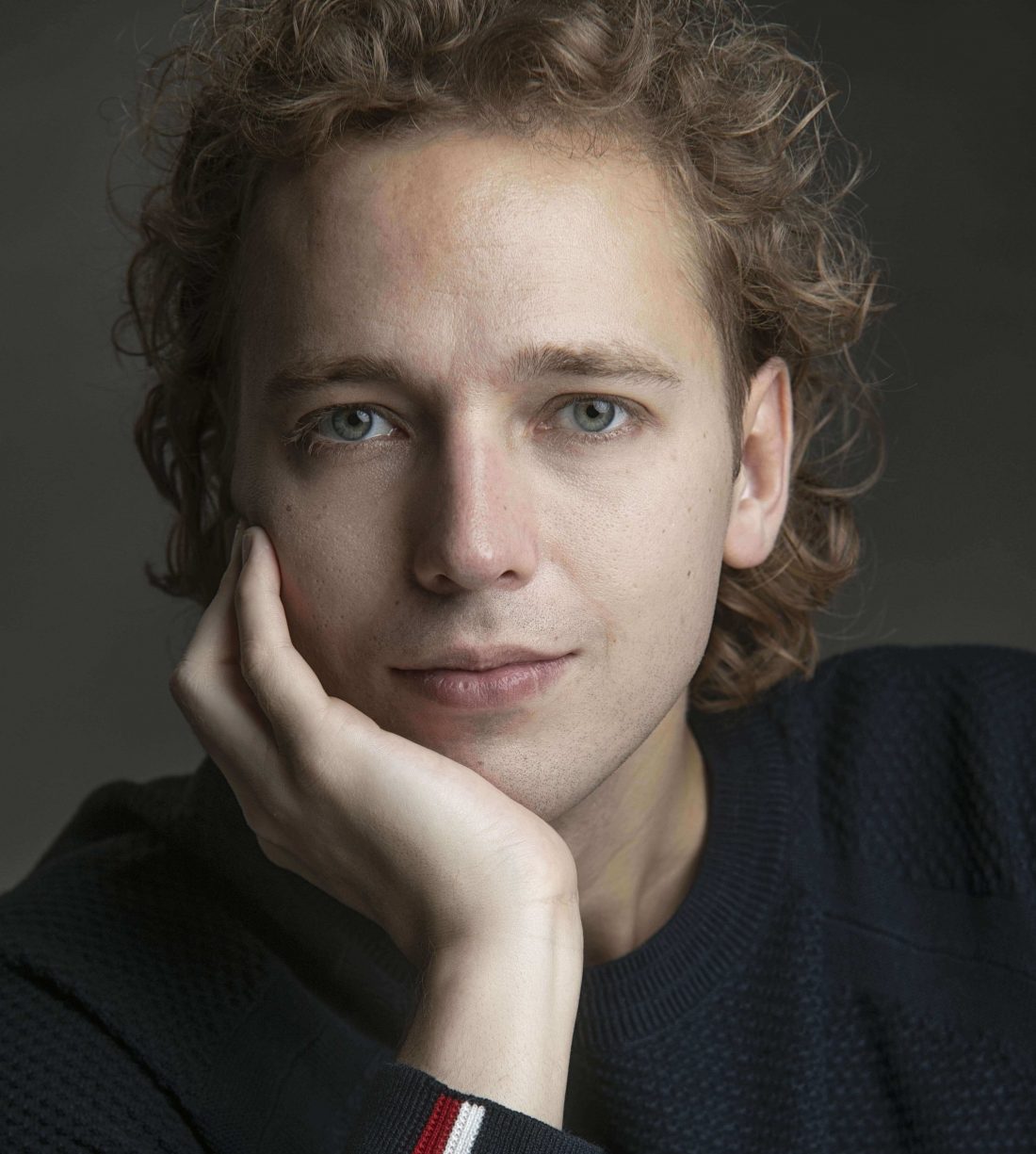 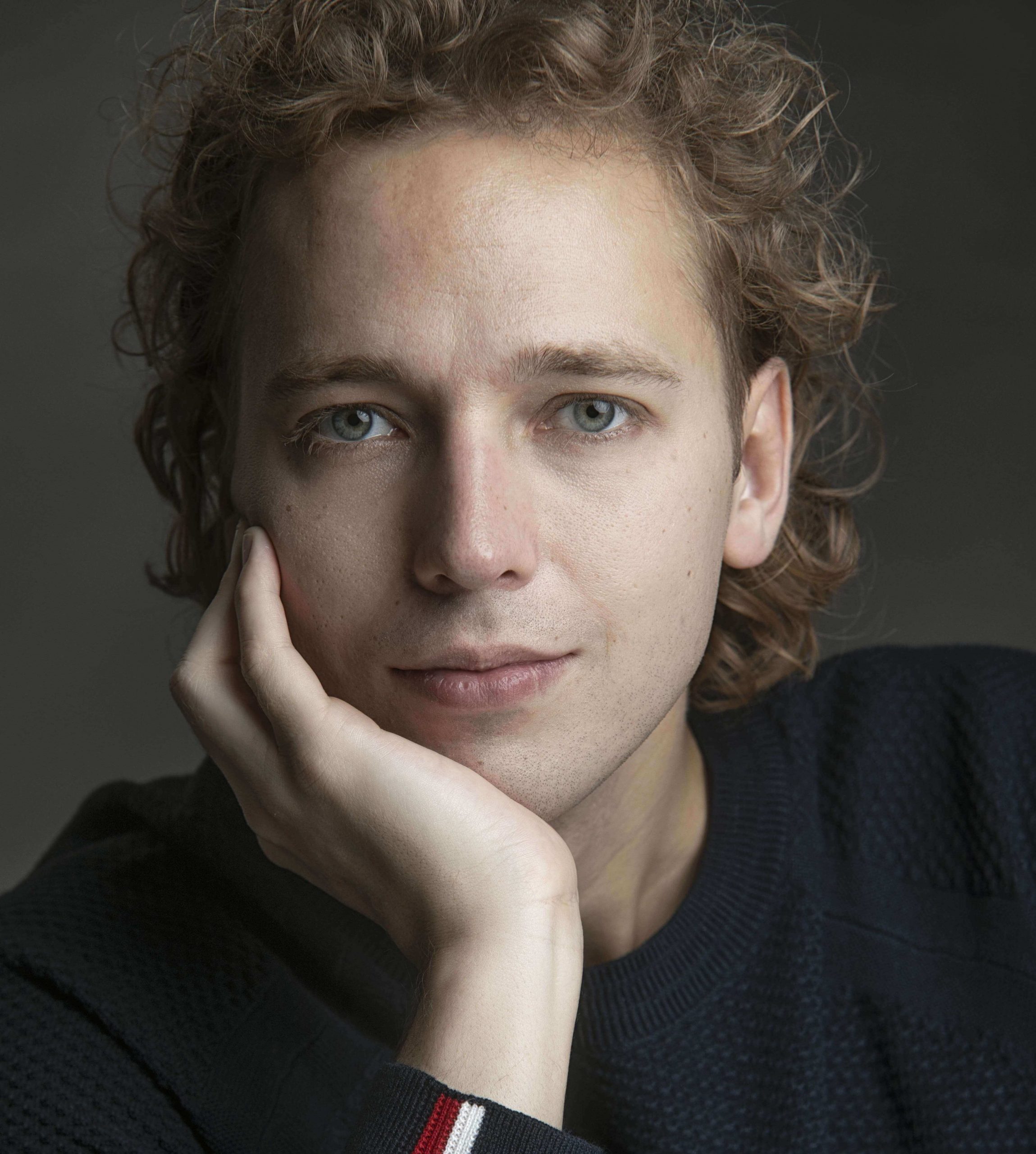 Praised by Opernwelt for singing “fresh and lyrically clear, with a sensitive interpretation, from an intelligent theatrical distance”, the Dutch baritone Raoul Steffani is a recipient of various prestigious awards in the Netherlands, such as the Elisabeth Evertsprijs 2016, the Dutch Classical Talent Audience Award 2018 and the Grachtenfestival Prize 2018. He sang as a soloist under the baton of Sir Mark Elder, Vladimir Jurowsky, David Zinman, Sigiswald Kuijken, Ed Spanjaard, Jos van Veldhoven, Anthony Hermus and Enrico Delamboye, among others.

In the 2020/21 season, Raoul joins the Studio de L’Opéra National de Lyon where he sings Ramiro in Ravel’s L’heure espagnole. As an active recitalist, he has already made his recital debut at major concert halls such as the Royal Concertgebouw Amsterdam, Elbphilharmonie Hamburg, and in various series at the Megaron Concert Hall in Athens and in Los Angeles, San Francisco, Spain, Hamburg, Paris, Munich and Vienna. He is a returning guest and ambassador of the International Lied Festival Zeist.

For his first solo album Deep in a dream with pianist and song specialist Gerold Huber, he received much critical acclaim: “This is an exceptionally fine debut recording for an already well-developed singer.” (American Record Guide) In autumn 2021, Challenge Records will release his second Lieder album with Gerold Huber and mezzosoprano Magdalena Kožená, dedicated to Robert and Clara Schumann.