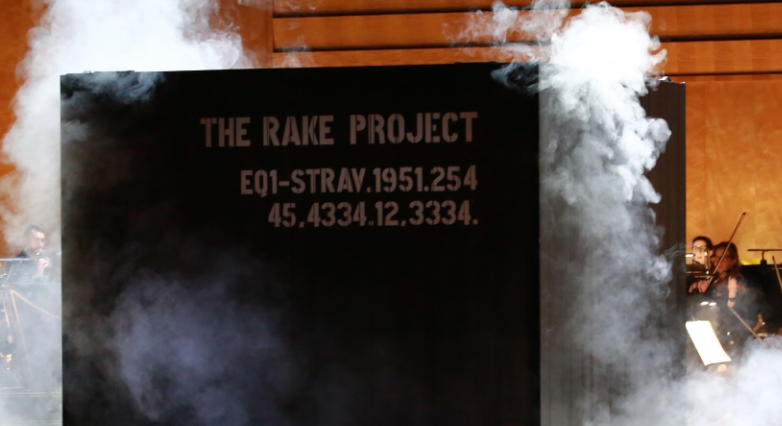 As part of EQ’s first season, semi-staged performances of Stravinsky’s The Rake’s Progress are planned with three European orchestras: Gothenburg Symphony in December 2018, Münchner Philharmoniker in May 2019, and several performances with the LUDWIG Orchestra, including performances in March 2019 at La Monnaie as part of Belgium’s Klarafestival, a five city European tour in May 2019 and at the Ojai Festival and Aldeburgh Festival.

Barbara Hannigan will conduct all of the performances and lighting designer and director Linus Fellbom will direct and light, for the various concert halls.

all performances in Göteborgs Konserthus 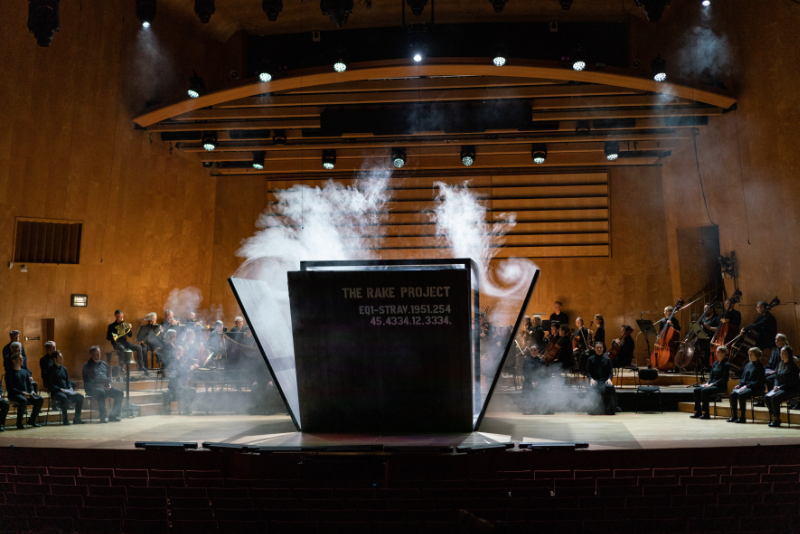 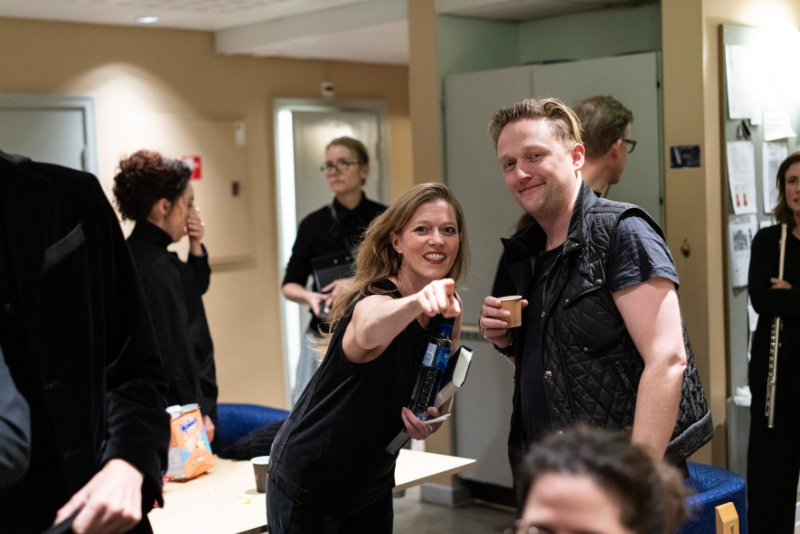 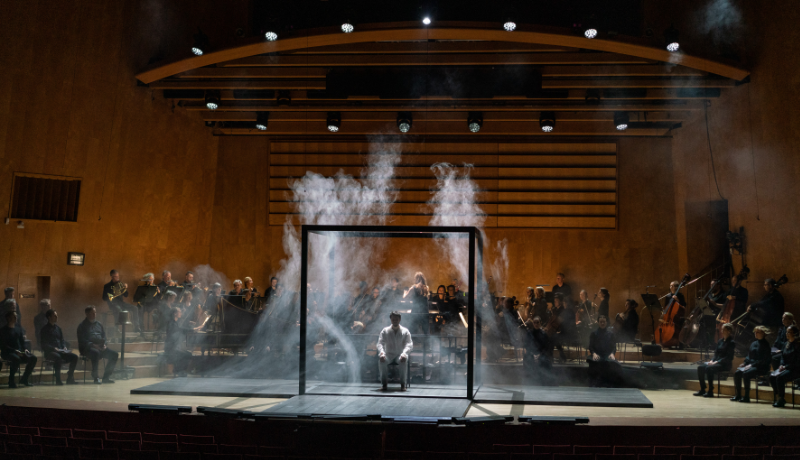 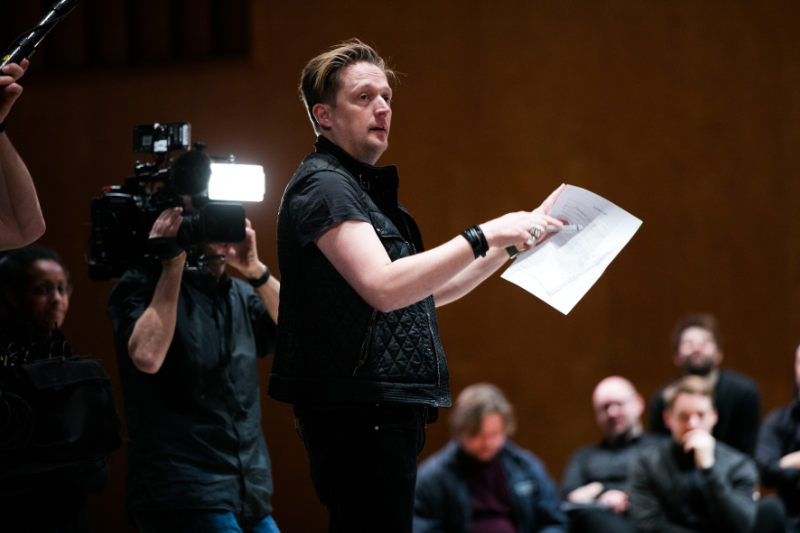 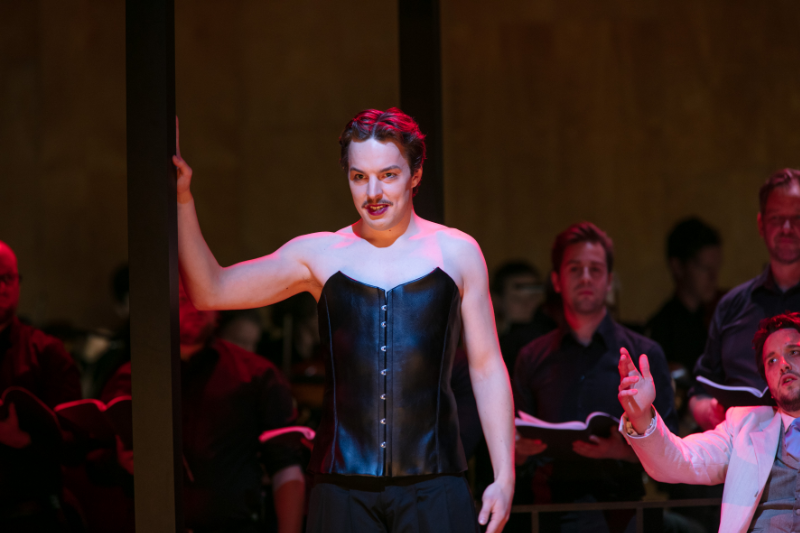 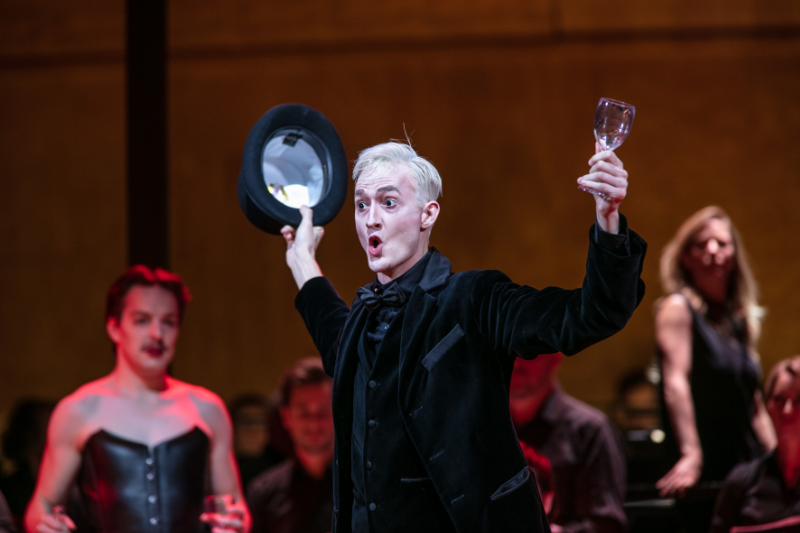 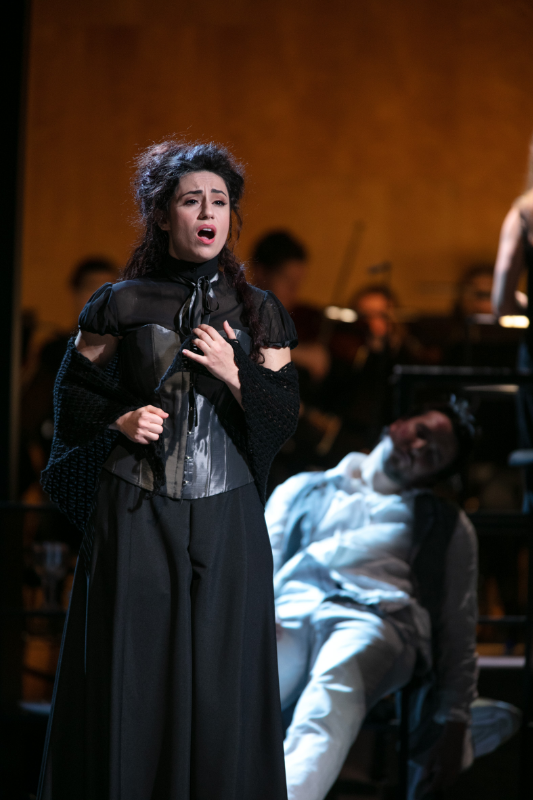 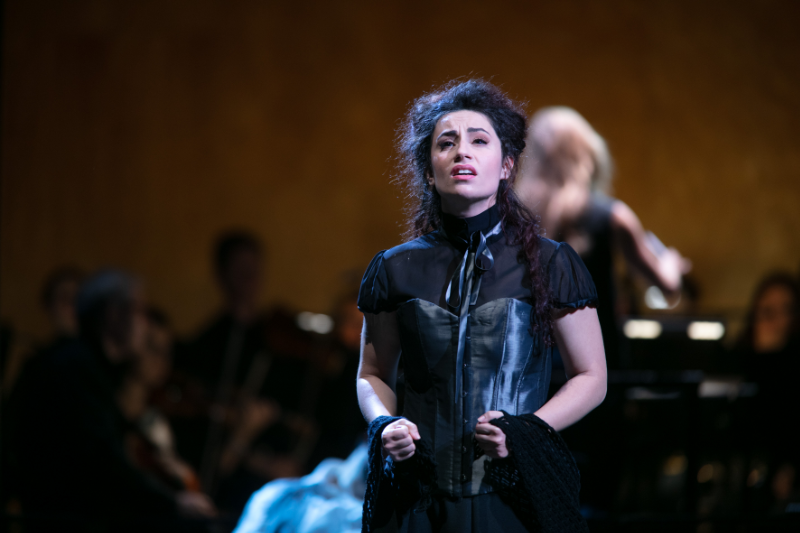 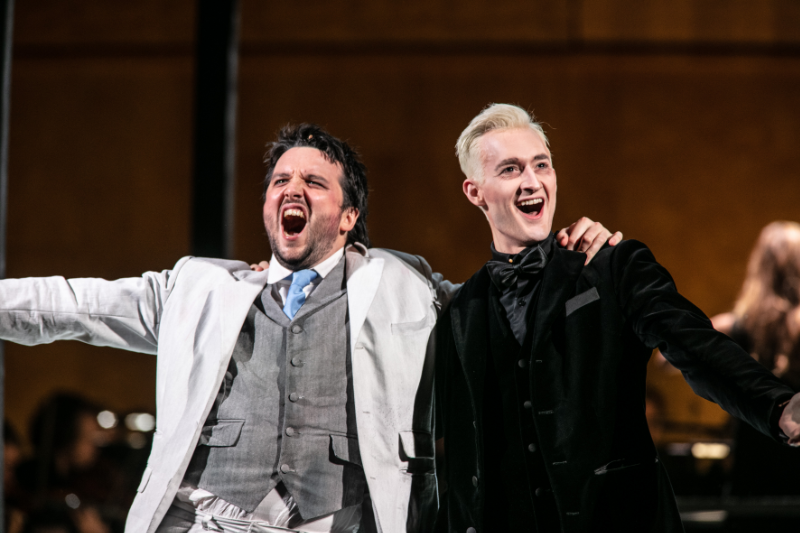 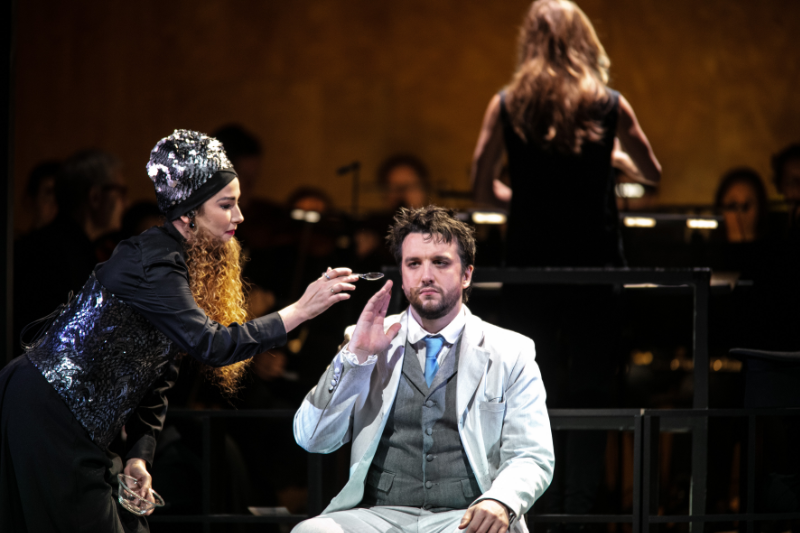 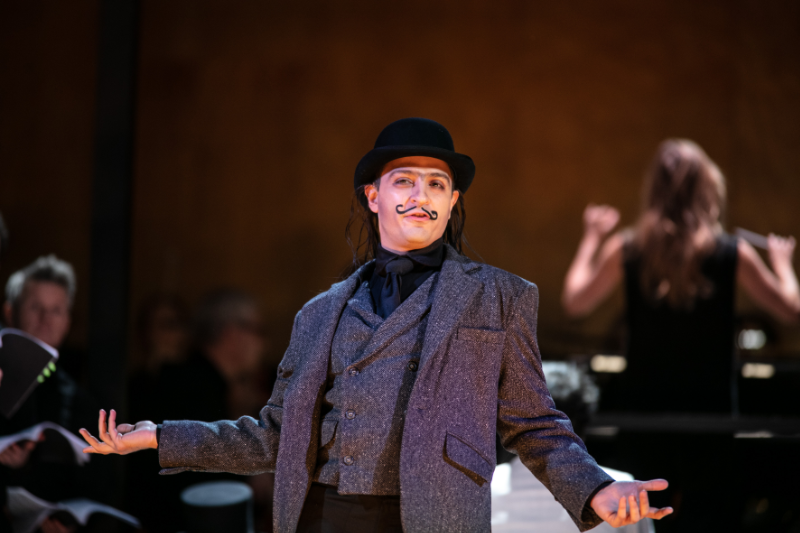 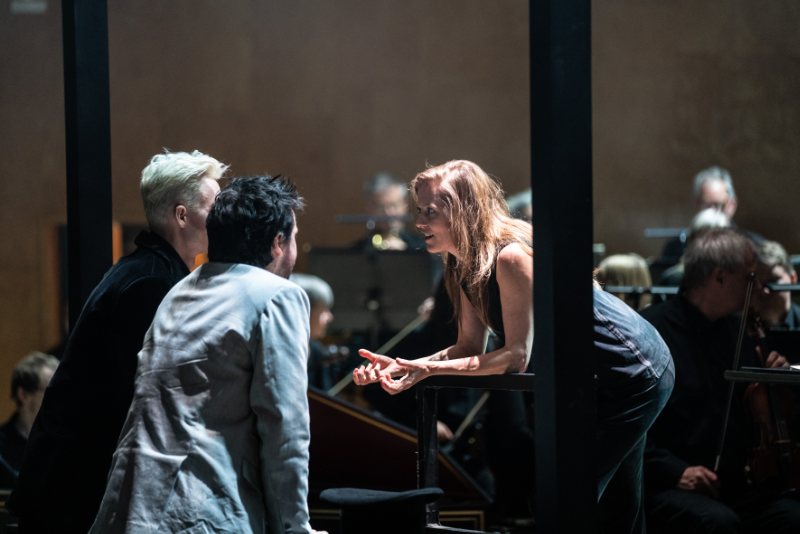 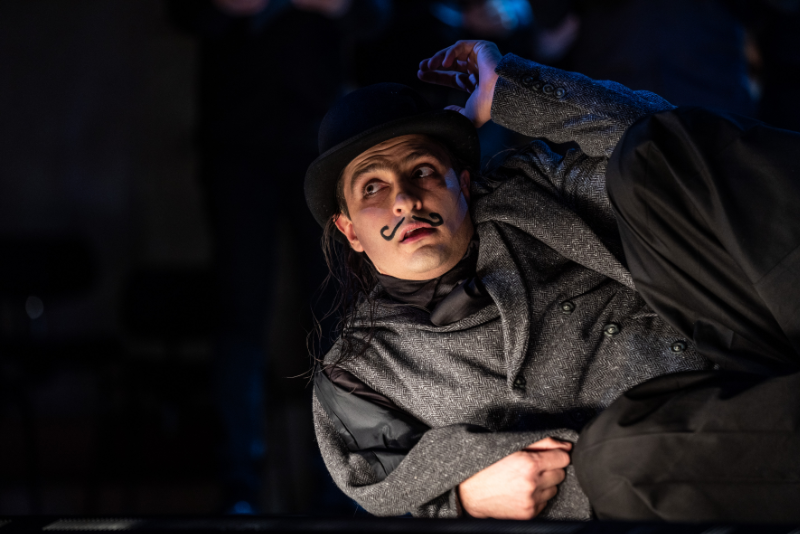 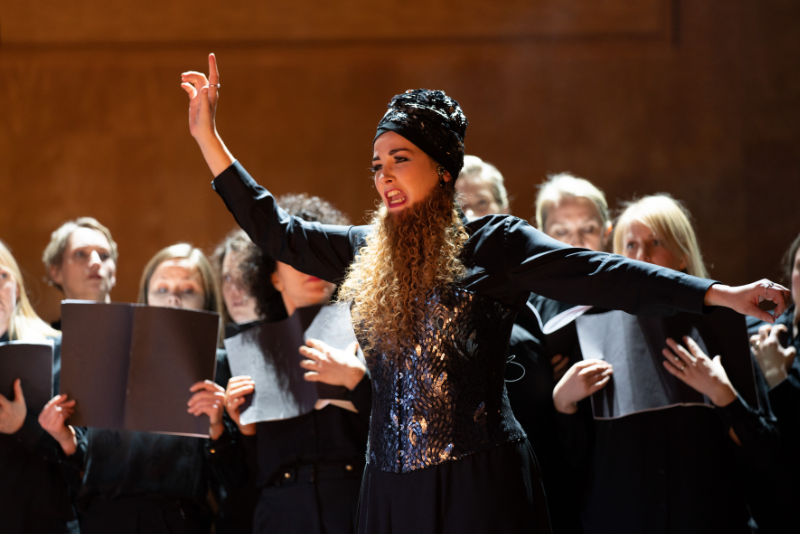 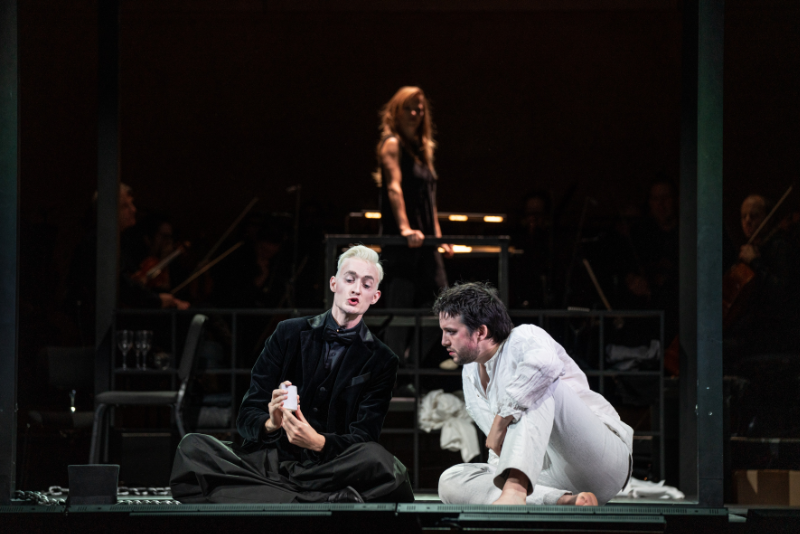 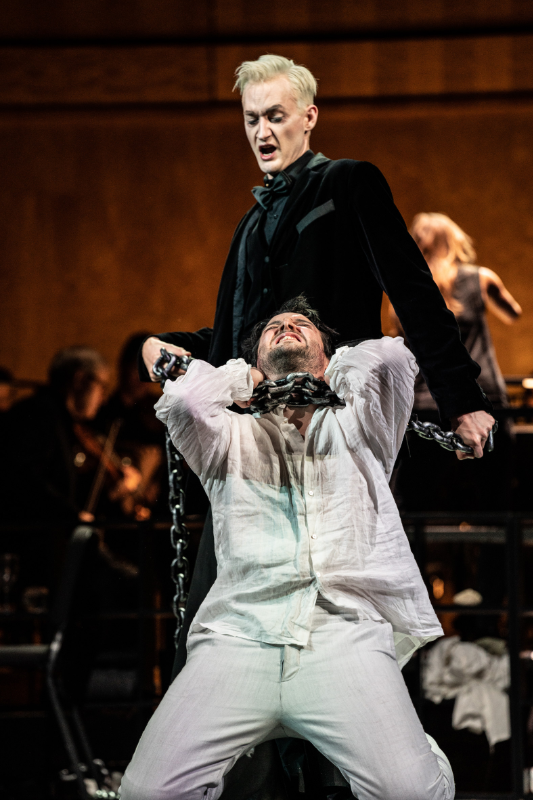 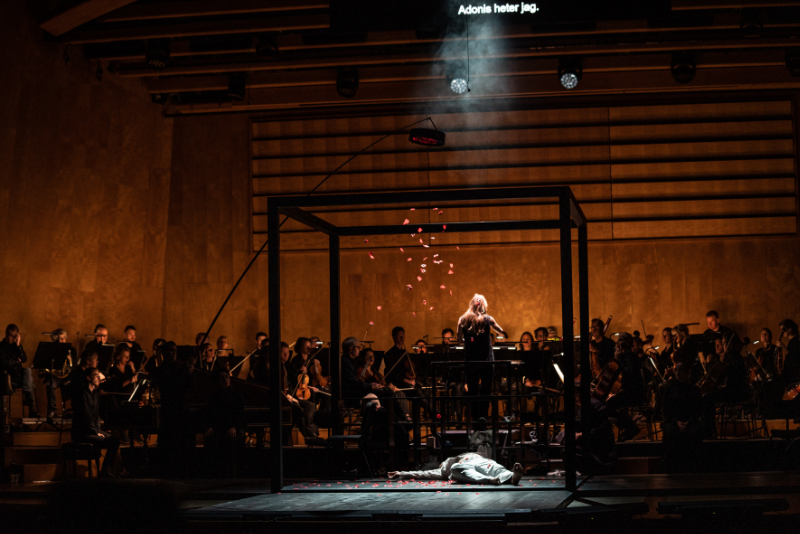 all performances in La Monnaie / De Munt,
as part of the Klarafestival 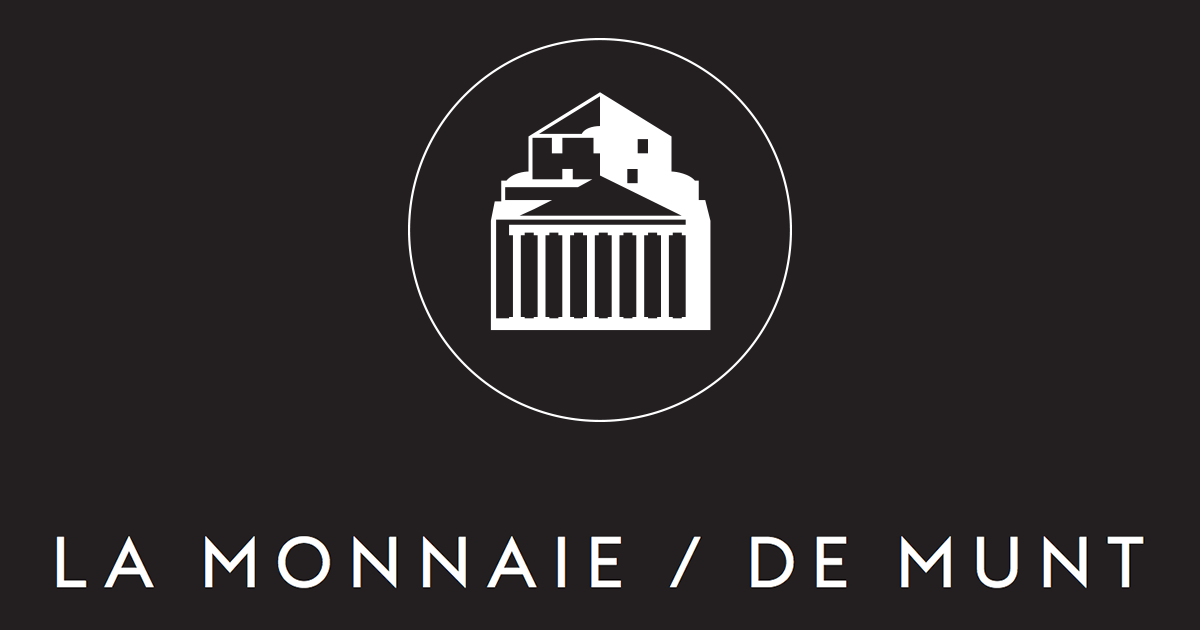 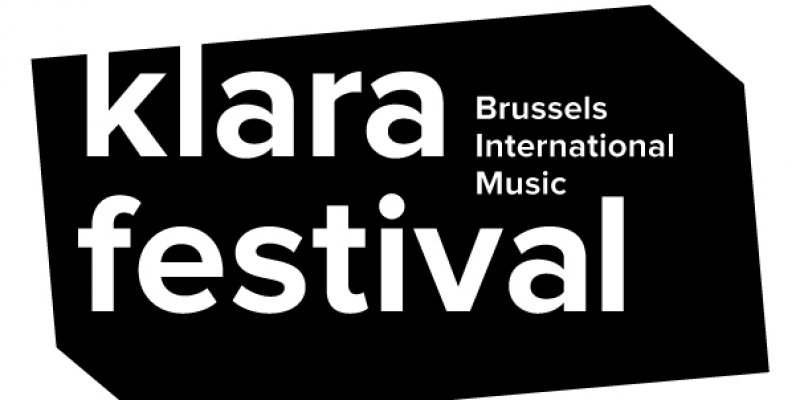 all performances in Philharmonie im Gasteig 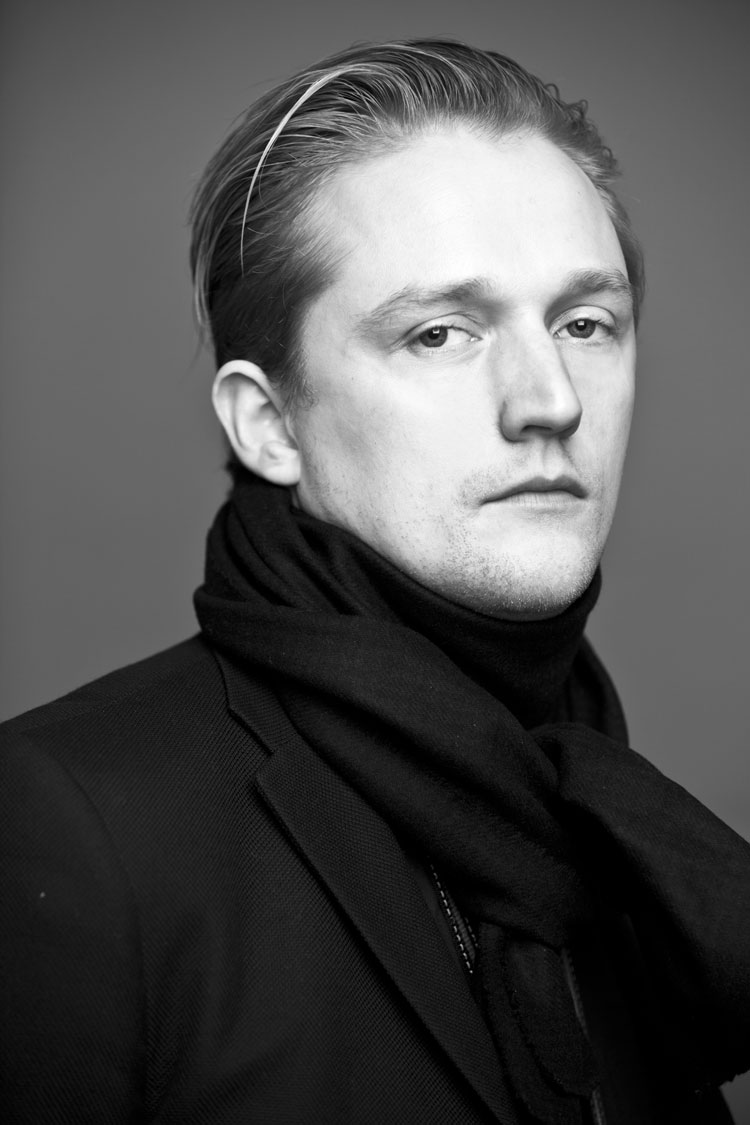 Since his debut as a lighting designer 1995 he has lit around 250 productions worldwide. In 2005 Linus made his debut as a stage director and has since then directed Freischütz and Les Contes d’Hoffmann for the Swedish Folkopera in Stockholm, Richard III, Creditors and The God Helmet for the Swedish National Touring Theatre and Hänsel und Gretel at Malmö Opera, to name a few. Linus also directed the divertissements at the 2016 Nobel Banquette in Stockholm City Hall. His latest production, the new opera Dracula at the Royal Opera in Stockholm, opened in October 2017.
Recent work as a set designer include La boheme and Rigoletto for Norrlandsoperan, L’Orfeo for Wermland Opera, Red in 3. for Stuttgarter Ballet.
Among recent productions Linus has lit are The Portrait at Opera North and Opéra National de Lorraine, Thaïs at LA Opera, Don Giovanni and Cosi fan tutte at Opera di Firenze, Il barbiere di Siviglia at Opera di Roma and Lucia di Lammermoor at Teatro Communale di Bologna, A Midsummer Nights Dream at Staatsoper and Volksoper in Vienna, Midsommarnattsdröm by Alexander Ekman and Julia and Romeo by Mats Ek at the Royal Opera in Stockholm. In 2012 he designed the world tour with the re-united Swedish hard core band Refused, performing in five continents.