Almost 100 years ago, late in the summer of 1919, Igor Stravinsky began composing the ballet Pulcinella for chamber orchestra and three solo singers. It was premiered by the Ballet Russes at the Paris Opera on May 15, 1920. The dancer Léonide Massine created both the libretto and choreography, and Pablo Picasso designed the original costumes and sets. The ballet was commissioned by Sergei Diaghilev. The ballet score was later revised in 1922 by Stravinsky, creating the Pulcinella Suite for orchestra.

Pulcinella marked the beginning to Stravinsky's second phase as a composer, his neoclassical period. The ballet is based on on an 18th-century play Quartre Polichinelles semblables (Four identical Pulcinellas). For all its importance to Stravinsky's musical development, the idea for Pulcinella was not his, but that of the great Russian impresario Sergei Diaghilev. In 1919, Diaghilev proposed that Stravinsky take a look at some eighteenth-century scores with the idea of orchestrating them for a ballet. "When he said that the composer was Pergolesi, I thought he must be deranged," Stravinsky later remembered, but he did promise to at least consider the idea.
"I looked, and I fell in love," the composer recalled. Diaghilev showed Stravinsky a manuscript dating from 1700 which he had found in Italy; the subject of its many comic episodes was Pulcinella, the traditional hero of the Neapolitan commedia dell'arte, and a perfect fit for their own eighteenth-century ballet. Stravinsky later wrote that "Pulcinella was my discovery of the past, the epiphany through which the whole of my late work became possible. It was a backward look, of course—the first of many love affairs in that direction—but it was a look in the mirror, too."

Pulcinella was a huge success --"one of those productions," the composer reported, "where everything harmonizes, where all the elements―subject, music, dancing, and artistic setting―form a coherent and homogeneous whole." 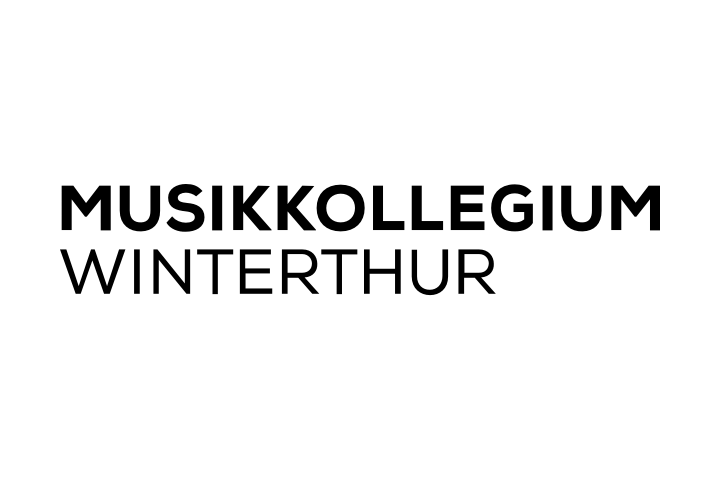 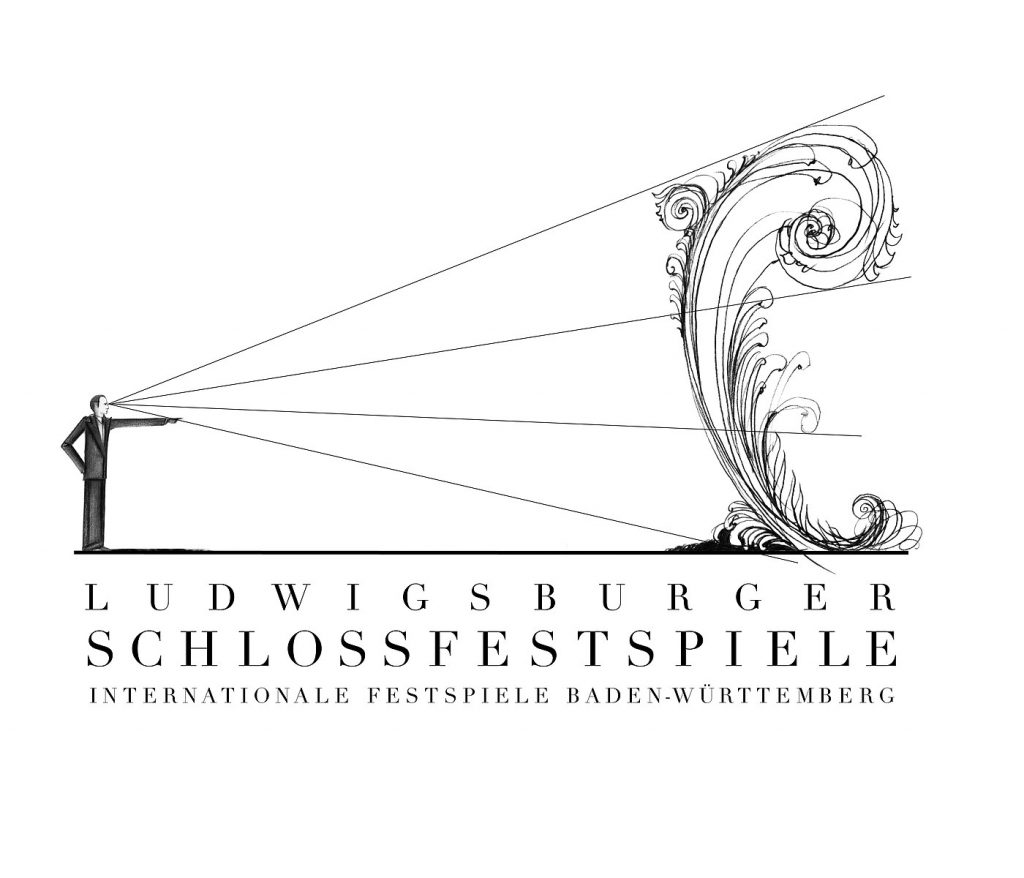 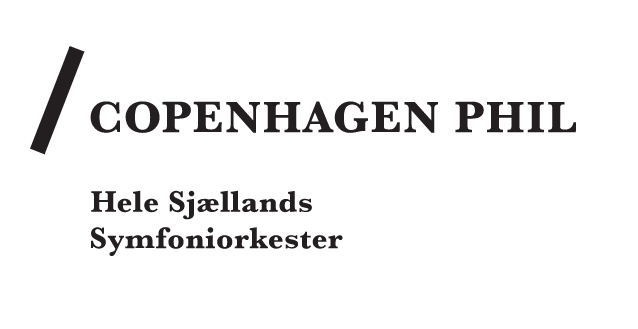