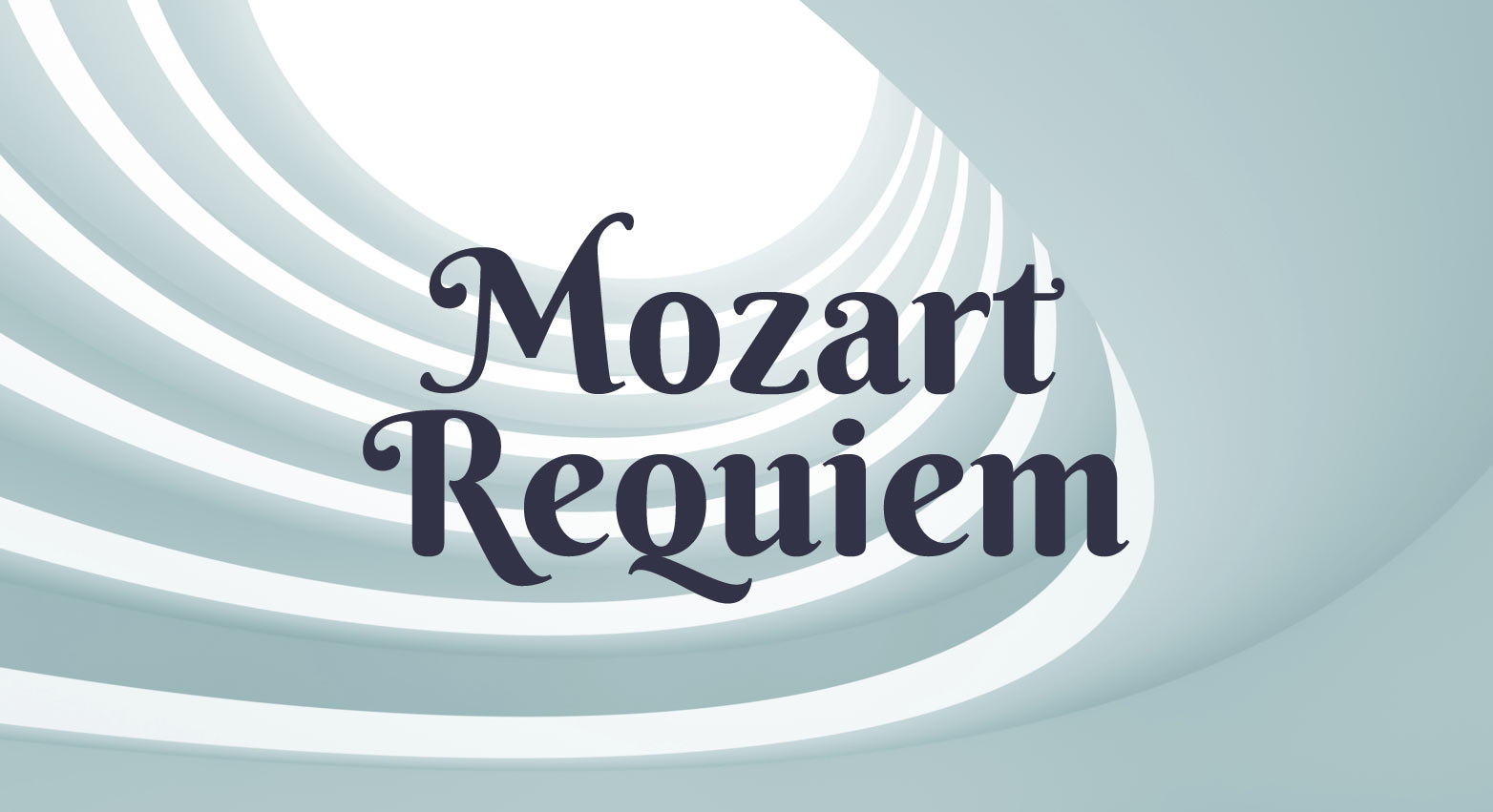 Equilibrium artists perform Mozart’s powerful and final masterpiece, his Requiem.
In 2019, EQ Artists joined conductor Barbara Hannigan for a series of concerts with the Münchner Philharmoniker and the Danish Symphony Orchestra.

PROGRAMME
Berg To the Memory of an Angel
Mozart Requiem

TO THE MEMORY OF AN ANGEL