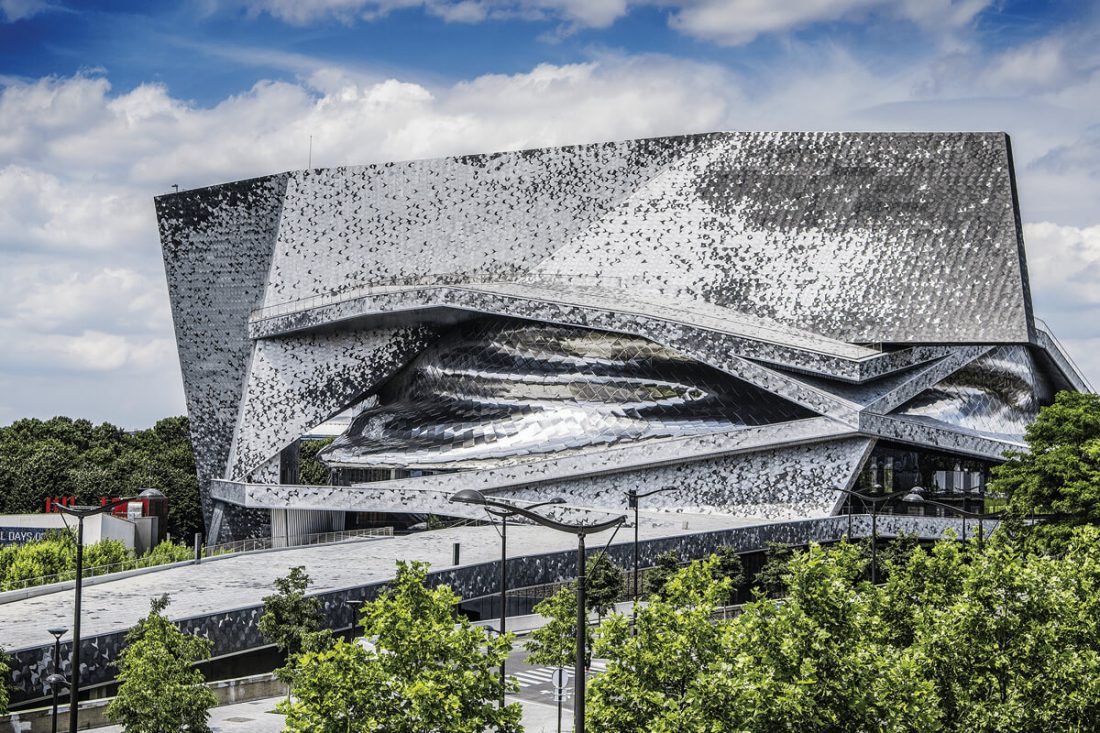 “…the three performers who, for this concert, illuminate this music are as dissimilar as they are talented. Julia Dawson has a beautiful mezzo-soprano voice adapted to the style of Pergolesi, the Lebanese tenor Ziad Nehme , beguiling, rolls mechanics and spices his pieces while the bass-baritone Douglas Williams fills the great hall of the Philharmonic with its beautiful powerful timbre.” (trans.) Toute La Culture

“Tenor Ziad Nehme enters for the Serenata  ; the voice is clear and direct, and it sets a pastoral and sentimental setting which does not yet suggest the torments that are to come. A few contrasting orchestral pieces follow, then the Allegretto in which the mezzo-soprano Julia Dawson is responsible for making us understand, with her terrifying bass, that the commedia dell’arte has its icy sides. And indeed the Allegro assai which follows, in addition to making us admire the virtuosity of the strings and the flautist, takes us well into the tumult, confirmed by the arrival shortly after of the bass-baritone, Douglas Williams, to the real airs of Don Giovanni. When he leaves the orchestra expresses a very moving sadness. With the vocal groups that follow, we are well into the dramatic intensity…” (trans.) Crescendo Magazine