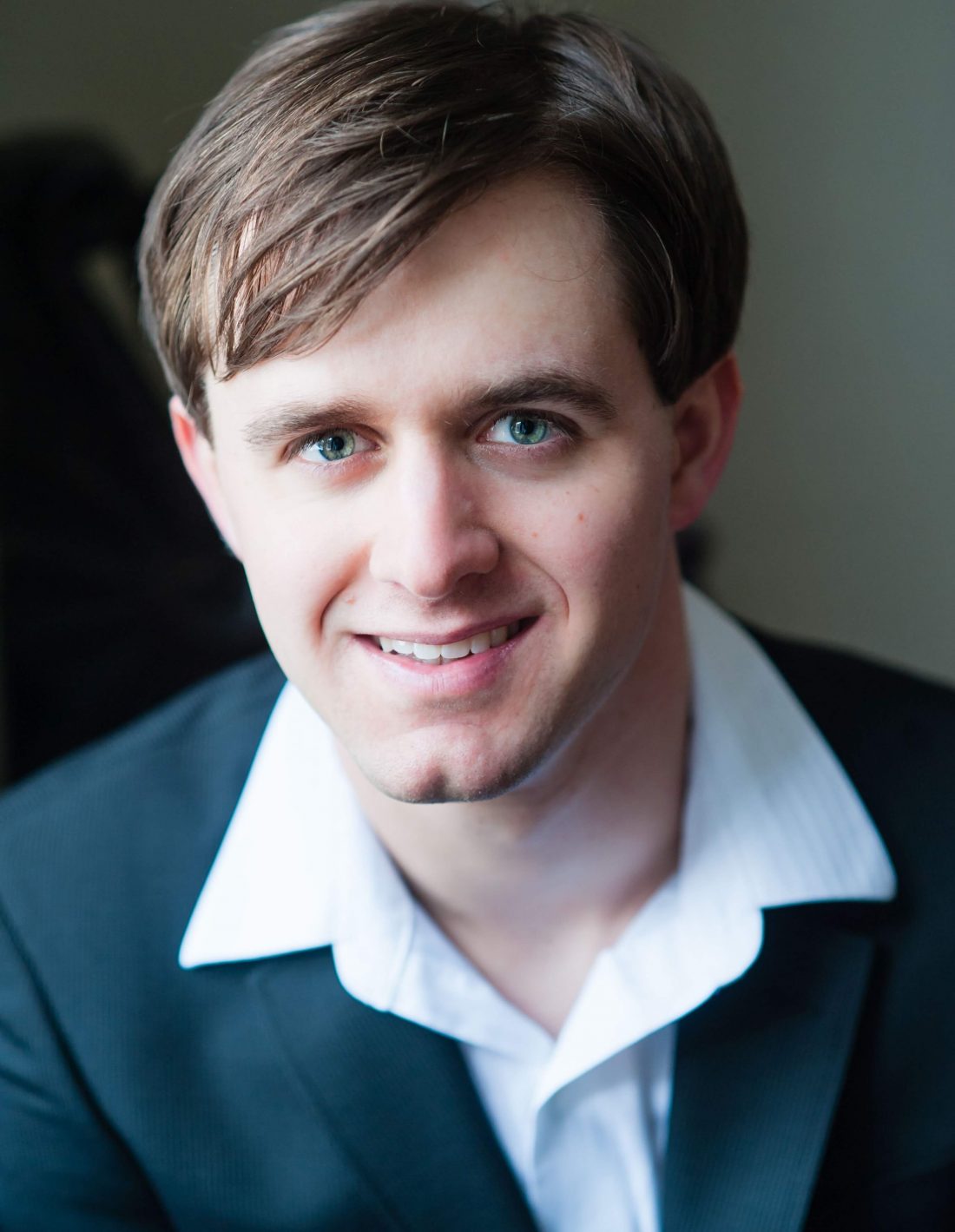 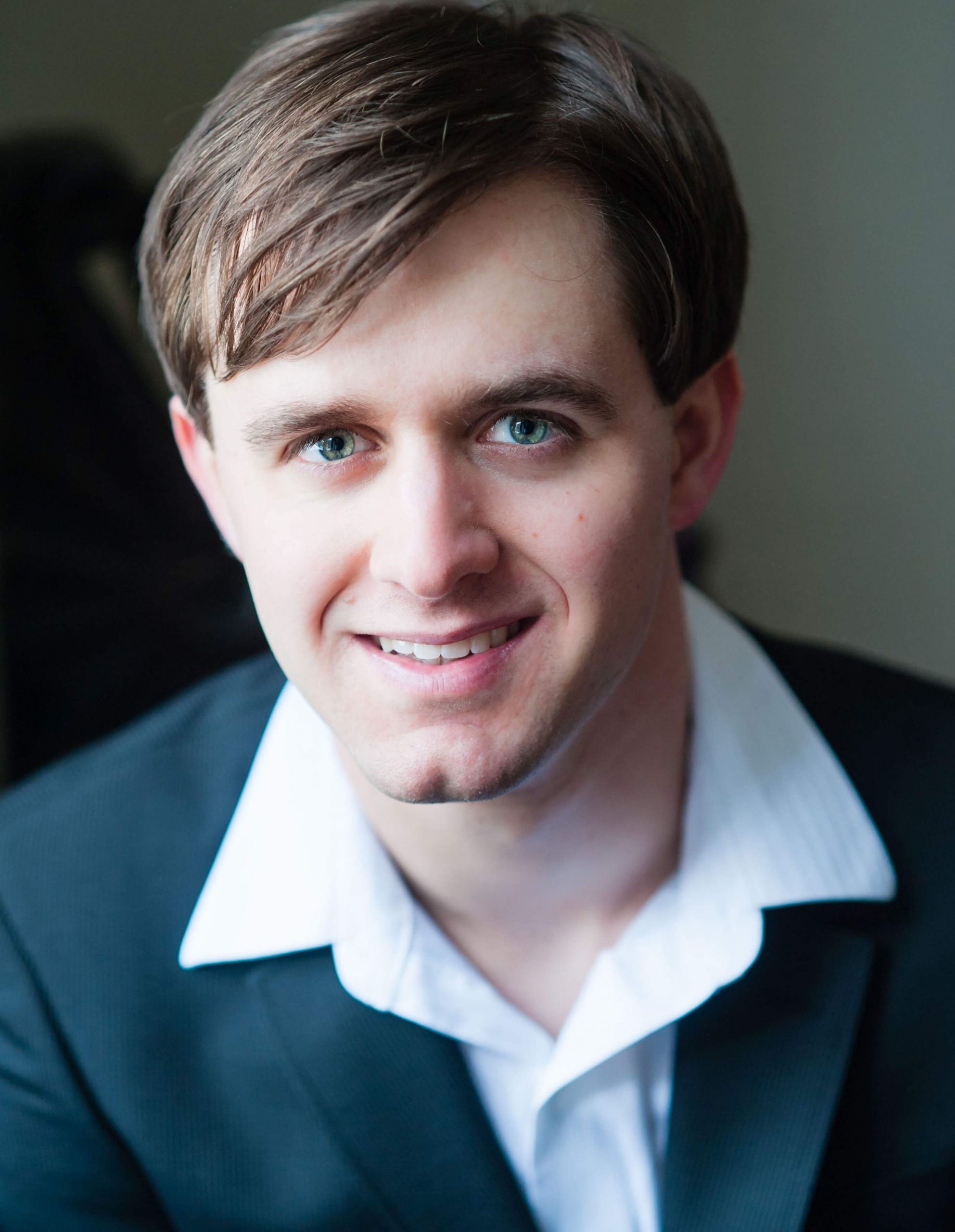 Tenor Marcel d’Entremont is becoming recognized across Canada for both his powerful voice and sincere stage presence. A former first prize winner of the Atlantic Young Artist Competition, Marcel also placed first in the vocal division of the National Music Festival of Canada and claimed the Grand Award for overall best performer. In November of 2018, he was named the winner of the Wirth Vocal Prize at McGill University, which resulted in solo recitals at La Chapelle historique du Bon-Pasteur in Montreal and the Richard Bradshaw Theatre of the Four Seasons Centre in Toronto.

Marcel’s recent performances include Edgardo in Lucia di Lammermoor with Opera McGill, Il Podesta in La Finta Giardiniera with Opera Nova Scotia, two tours with Jeunesses Musicales du Canada, and Britten’s Serenade for Tenor, Horn, and Strings with the PEI Symphony Orchestra. In 2016 Marcel made his international opera debut as Don Ottavio with Opéra de Rouen with performances at the Château de Versailles. Most recently, Marcel performed the role of Rodolfo over 20 times in a cross-Canada tour of La bohème with Against the Grain Theatre. In 2020, Marcel was named one of the Top 30 Under 30 classical musicians in Canada by CBC Music.