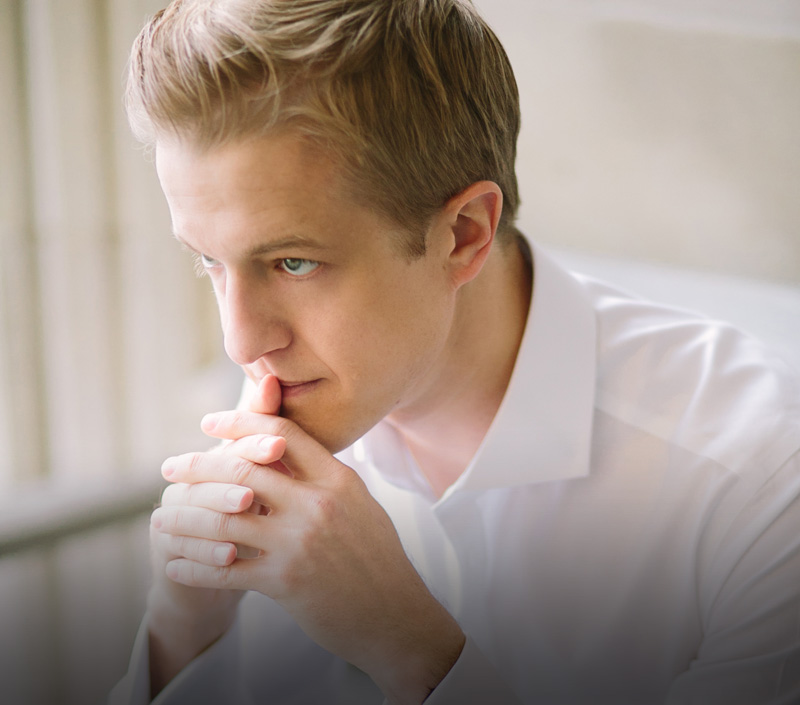 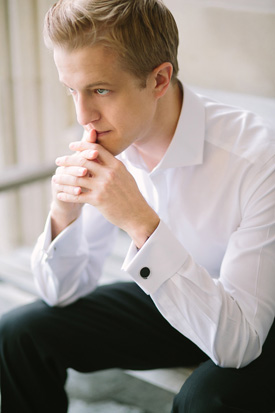 Known for his remarkable range and versatility, Levi Hammer recently joined the music staff of the Hessischen Staatstheater Wiesbaden. For the 2016-2017 season he was on the music staff of the Komische Oper Berlin and he recently completed a five-season tenure as associate conductor of the Akron Symphony. Since 2015 he has also been assistant conductor at Cincinnati Opera.
For three years Hammer served as Lorin Maazel’s associate conductor at the Castleton Festival, where he shared programs with Maestro Maazel, and conducted several new productions. As associate conductor at Central City Opera, he led performances of Rossini’s Il Barbiere di Siviglia and Ned Rorem’s Our Town, a work he studied with its composer. As a recipient of the Ansbacher Conducting Fellowship, Hammer spent a summer with the Vienna Philharmonic at the Salzburg Festival. He was the Zander Conducting Fellow at the Boston Philharmonic, where he conducted an acclaimed concert of Mahler and Schoenberg. Hammer has assisted George Manahan at the Aspen Music Festival, and has been a regular cover conductor at the Atlanta Symphony, covering for music director Robert Spano and principal guest conductor Donald Runnicles. In Houston he was assistant conductor at Rice University Opera, and curated a series of thematically programmed concerts exploring ideas such as fin-de-siècle Vienna.
Hammer studied conducting, piano, composition and languages at the University Mozarteum Salzburg, Rice University, Arizona State University, and he is currently completing a doctorate in orchestral conducting at the University of Cincinnati College-Conservatory of Music. His mentors include Dennis Russell Davies, Lorin Maazel, Kurt Masur, Christopher Wilkins, and Mark Gibson.