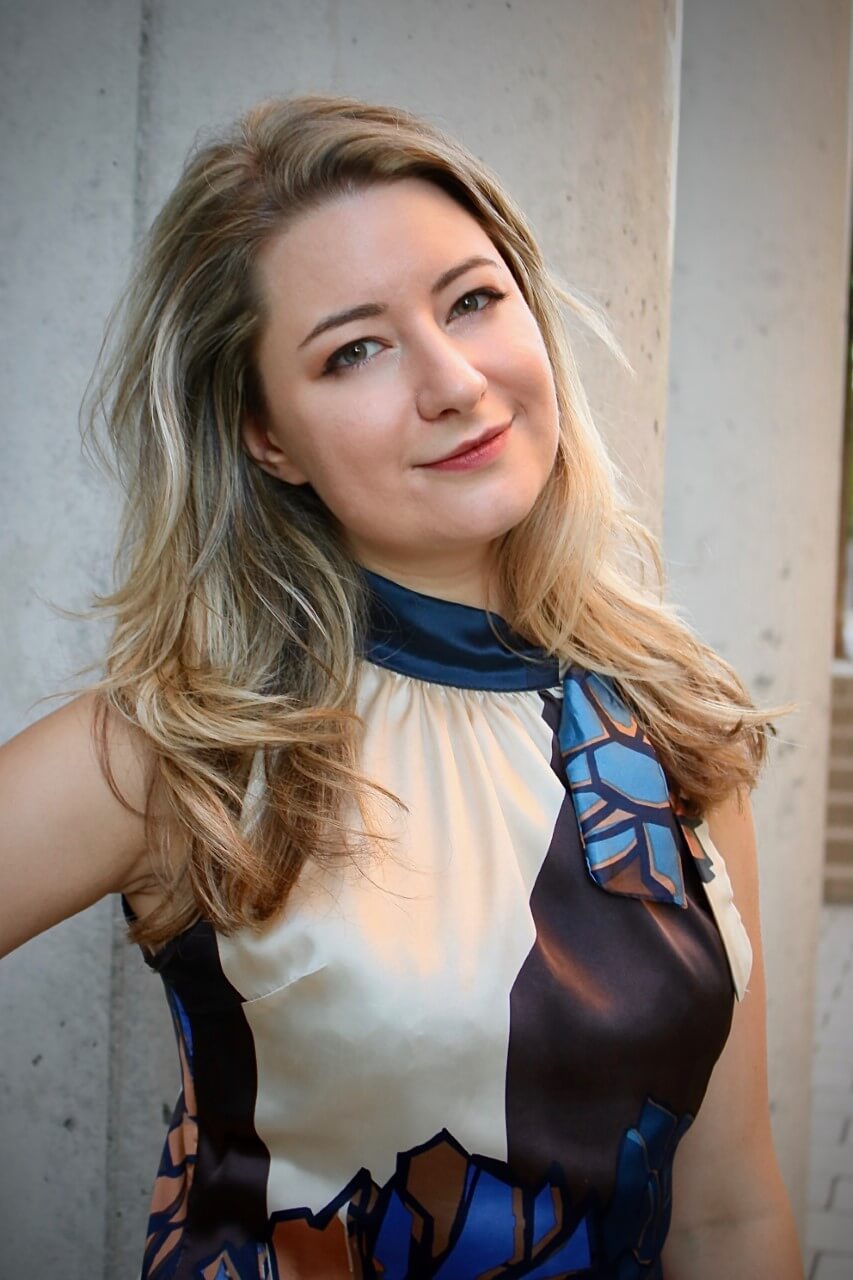 Born to a family of musicians, Isabelle David is the youngest of a lineage of pianists dating back five generations.

Together with her longtime duo-partner, violinist Yolanda Bruno, she released her debut album The Wild Swans in 2019. The album features music steeped in fantasy and story-telling, and includes the premiere recording of Beyond Time by Alexina Louie.

Isabelle completed her doctorate at the Université de Montréal (2020), under the direction of Jean Saulnier. Her research, which involved editing manuscripts of Québec composer Auguste Descarries, was awarded a Joseph-Armand-Bombardier Canada Graduate Scholarship. Descarries taught and mentored Louise Lussier, a wonderful pianist who also happens to be Isabelle’s grandmother.

Upcoming engagements include the recording of Descarries’s piano repertoire with Leaf Music, a project made possible by the generous support of the Canada Council for the Arts. In addition, Isabelle will perform solo and chamber recitals with Sinfonia de Lanaudière, Drummondville, and Sherbrooke orchestras.