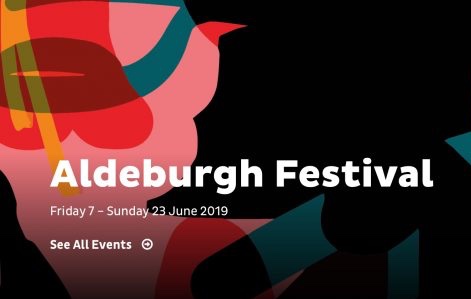 The Aldeburgh Festival 2019 has announced the full programme for June 2019, which features three Artists in Residence: composer Thomas Larcher, tenor Mark Padmore and soprano and conductor Barbara Hannigan. As part of her residency, Hannigan curated five different programmes in which she appears as soloist, conductor, narrator and recitalist.
Equilibrium Young Artists will be featured at the festival, making its UK debut with performances of Stravinsky’s The Rake’s Progress and Pulcinella.