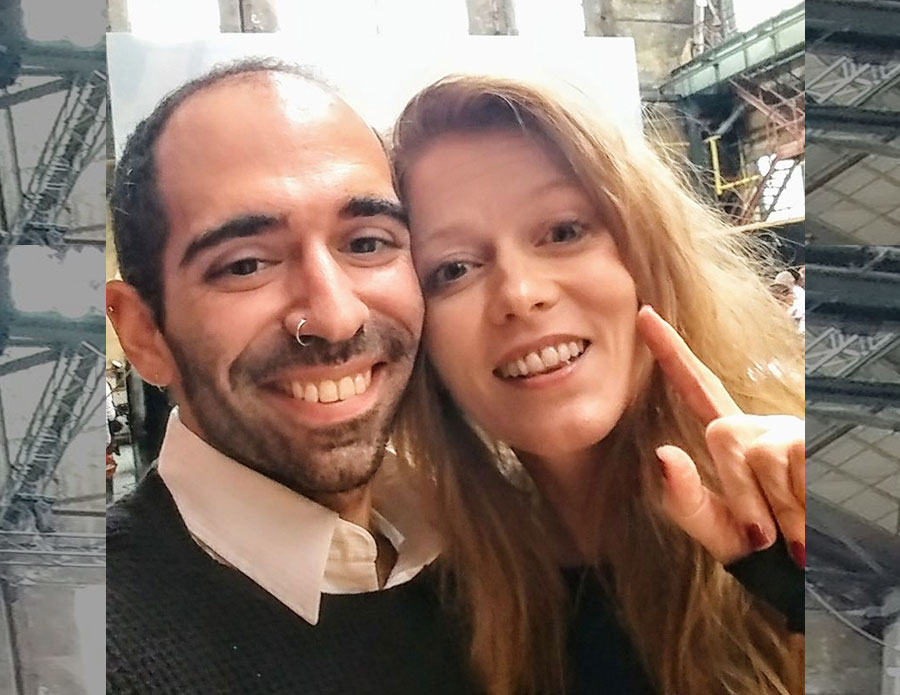 Also by way of EQ, the pianist, composer and conductor Edo Frenkel got in touch, and serendipity created an opportunity for us to work together in the preparation of a Satie Socrate project at the Ruhrtriennale. I look forward to working with him again in future.

Edo Frenkel is a conductor, composer, and pianist whose work spans the repertoire of the standard western canon, opera, contemporary music, and free improvisation. His work has been described as “groundbreaking … an integration of raw emotion and music” (Rochestariat).
His compositions have been lauded as “A kind of Edgar Varèse-esque cacophony for the Digital Age” (Democrat & Chronicle) that “leaves you aghast.”(kwadratuur.com).
As a conductor, Mr. Frenkel has appeared with several notable groups including Tonkünstler Orchester-Neideröstereich, Ensemble Intercontemporain, Ensemble Meitar, JACK Quartet, New World Symphony, and Ensemble Mise-en.
He is tremendously dedicated to the future of music, collaborating with notable composers such as Helmut Lachenmann, Sofia Gubaidulina, and Frederic Durieux.
Mr. Frenkel’s own compositions, ranging from acoustic concert music to electronic installations, have been performed by such groups as Talea Ensemble, EXAUDI vocal ensemble, and Ensemble Paramirabo.
Mr. Frenkel is regularly featured in festivals in Europe. His piece So, for solo violin, is featured on Takao Hyakutome’s LP “Monolith” and his electronic installation “Face Piece” was aired on The Discovery Channel’s “Daily Planet”.

EQ is Everywhere: read about EQ masterclasses, concerts and collaborations