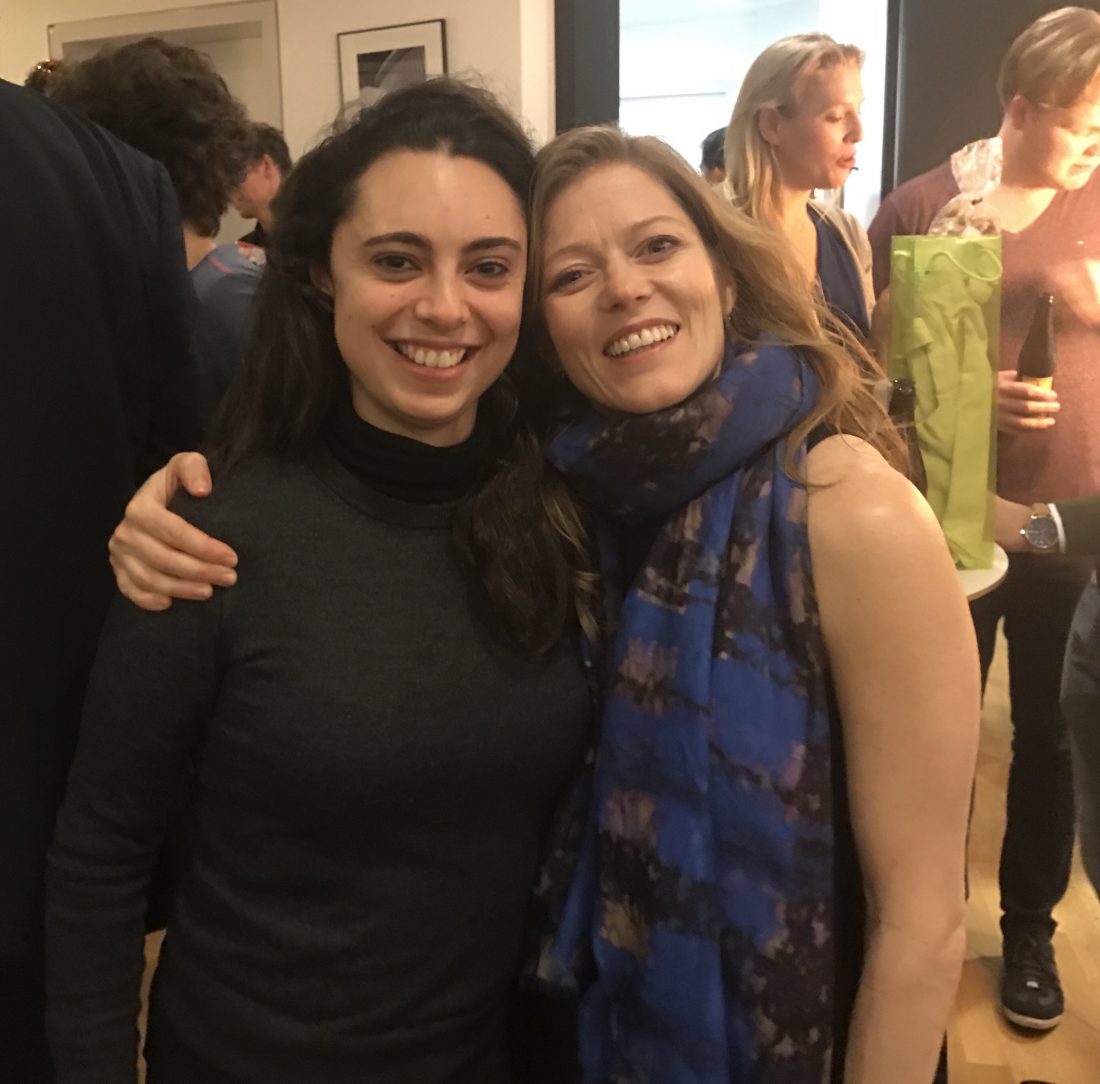 Recently I was assisted by the young(er than me) conductor Gabriella Teychenné on my European tour with the Netherlands’ Ludwig Orchestra. She was a welcome addition to our tour. Her positive energy and fierce talent were inspiring to me and to the players in the orchestra, and I’m very happy she will assist me for my concerts in January 2018 at Munich Philharmonic!

Gabriella Teychenné is a young London-based conductor who is currently acting as assistant conductor to Vladimir Jurowski and the London Philharmonic Orchestra. She began in summer 2017 at Glyndebourne Festival Opera during Brett Dean’s new opera “Hamlet” and continued in London for the remainder of 2017, during which time she also accompanied the orchestra on their tour across Japan. In December 2017, she worked as assistant conductor to Barbara Hannigan and the Ludwig Orchestra on tour across Europe, and in January 2018 she assists Barbara Hannigan again with the Münchner Philharmoniker.
She has been praised for the “intensity and honesty of her musicianship”, and has conducted orchestras both in the UK and abroad in Europe, and as a supporter of contemporary music she enjoys collaborating with current composers, in particular as a scholar at Musicfest Festival in Aberystwyth, where she has led several premieres of new works.
Of Argentine-British parentage, she was trained as a violinist and musician from an early age. She later went on to complete her undergraduate at the University of Cambridge, where she graduated in History of Philosophical Thought. Subsequently, she won a place to study for a Master’s in violin and conducting at the Royal College of Music.
Intellectually curious and passionate, she enjoys learning about and drawing from different disciplines and influences to shape and inform her music-making, including engaging in other musical styles such as early music, musical theatre, jazz, electronic and film. Her hobbies include card-magic, mountain walking and photography. 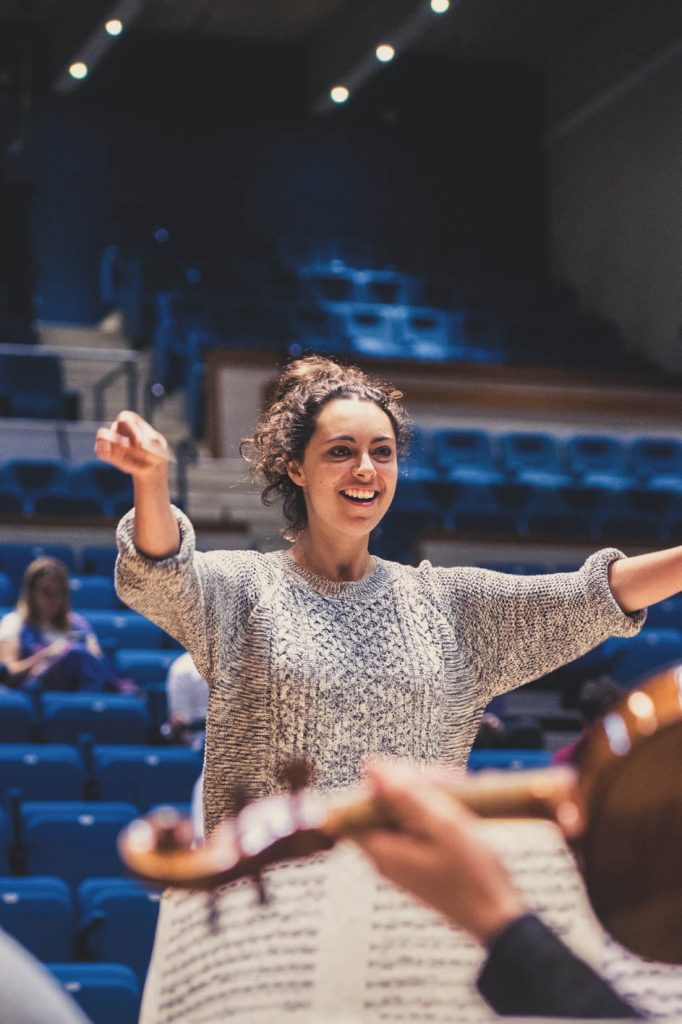 EQ is Everywhere: read about EQ masterclasses, concerts and collaborations