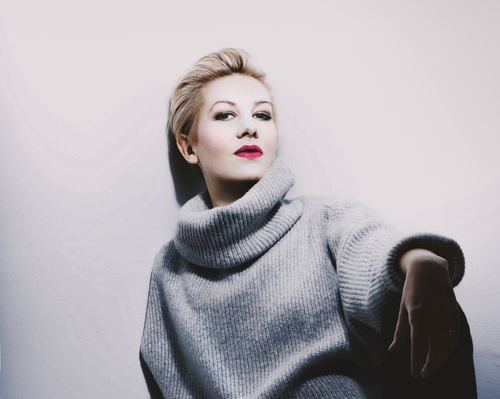 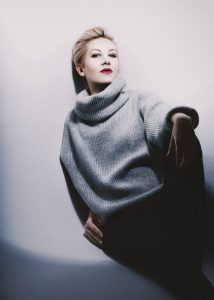 Emma Sventelius made her international debut in November 2017 as Suzuki in Puccini’s Madama Butterfly at Deutsche Oper am Rhein, Düsseldorf and Duisburg, and during the season of 2018-2019, she sung Carmen in Bizet’s opera at Malmö Opera on tour. Subsequently in September 2019, Emma joined the ensemble at Theater Bonn. There she made a critically acclaimed debut as Octavian in Der Rosenkavalier by R. Strauss and Cherubino in Le Nozze di Figaro by Mozart. As the latter, she also made her debut at The Royal Swedish Opera in Stockholm in February 2020. On the opera stage, she has also found a special interest in newly composed operas, having premiered several roles.

Emma Sventelius is born and raised in the south of Sweden. She has studied at Vadstena Voice and Piano Academy, The Royal Danish Academy of Music in Copenhagen, The University for Music and Performing Arts Vienna as well as The University College of Opera in Stockholm. She is a student of the Swedish tenor Erik Årman.