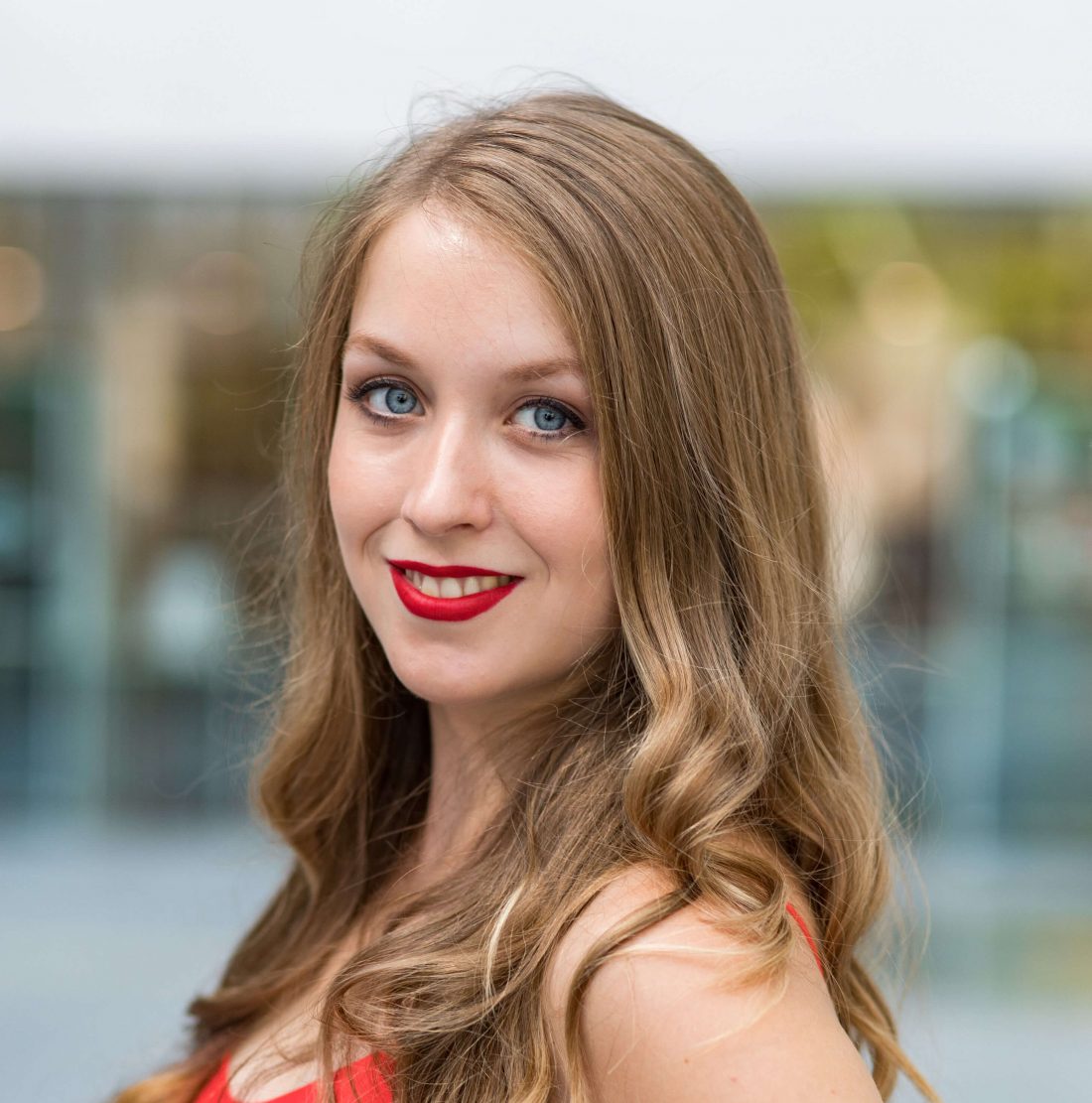 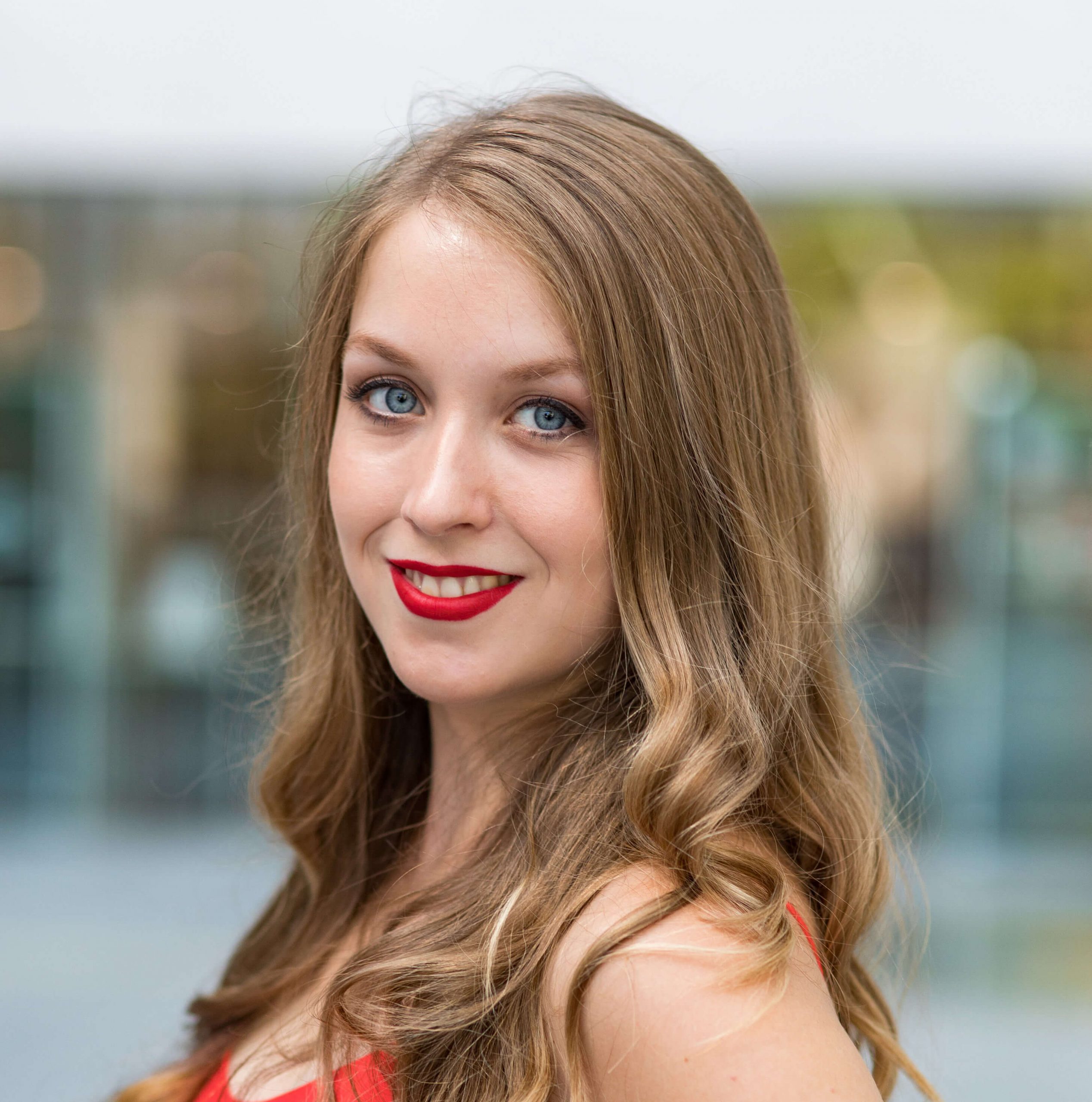 Emma Posman is a Belgian soprano who studied at the Royal conservatory of Ghent in the class of Hendrickje Van Kerckhove.
Right after graduating her masters degree, she was part of the YSP at the Salzburger Festspiele when she made her unexpected operatic debut after she was asked to jump in on 3 houres notice as Queen of the night in Mozart’s Die Zauberflöte. Since then she has sung this role in Komische Oper Berlin, Staatsoper Hannover, Aaltotheater Essen and Gärtnerplatztheater München.

She sang the roles of Frieda/Grete in the world premiere of the opera ‘Les Chatiments’ by Brice Pouset in L’Opèra de Dijon. She is MM Laureate of La Monnaie in Brussels where she covered the role of Elisabeth in ‘Frankenstein’ by Marc Grey. She sang the role of ‘Housekeeper’ in L’homme de la Mancha, by Jaques Brel a partner production of KVS and La Monnaie. She gave a solo (livestream) recital in Bozar in 2020. She was chosen as one of the 20 young artists to give a performance on the Belgian Radio station ‘Klara’ as a result of their 20th anniversary. In the summer ’21 she sang the role of ‘God’ in a new creation of ‘De Vliegende Hollander’ with Holland Opera.

This season she will make her debut in La Monnaie in Suor Angelica as Una Novizia and La seconda sorella cercatrice. And also in ‘Mozart for Kids’ in Bozar under the Baton of Alain Altinoglu. She will also make her debut in Opera Ballet Vlaanderen in the production ‘Un moto di Gioia’ singing Mozart concertaria’s with choreography by Anne Teresa De Keersmaeker.
She will also sing the Queen of the night again in Theater Kiel and has different concerts planned this season with the Belgian National Orchestra.

In 2018 she was awarded the Caecilia award ‘Young musician of the year’ 2018. Other awards she received were ‘youngest finalist’ at the Renata Tebaldi competition, Second prize at the Honda competition for classical music, First prize and audience prize at the Bell’arte competition, finalist at Voix Nouvelles and at he Maria Caniglia competition in Sulmona. Emma has great affinity with the Lied repertoire and regularly gives song recitals.