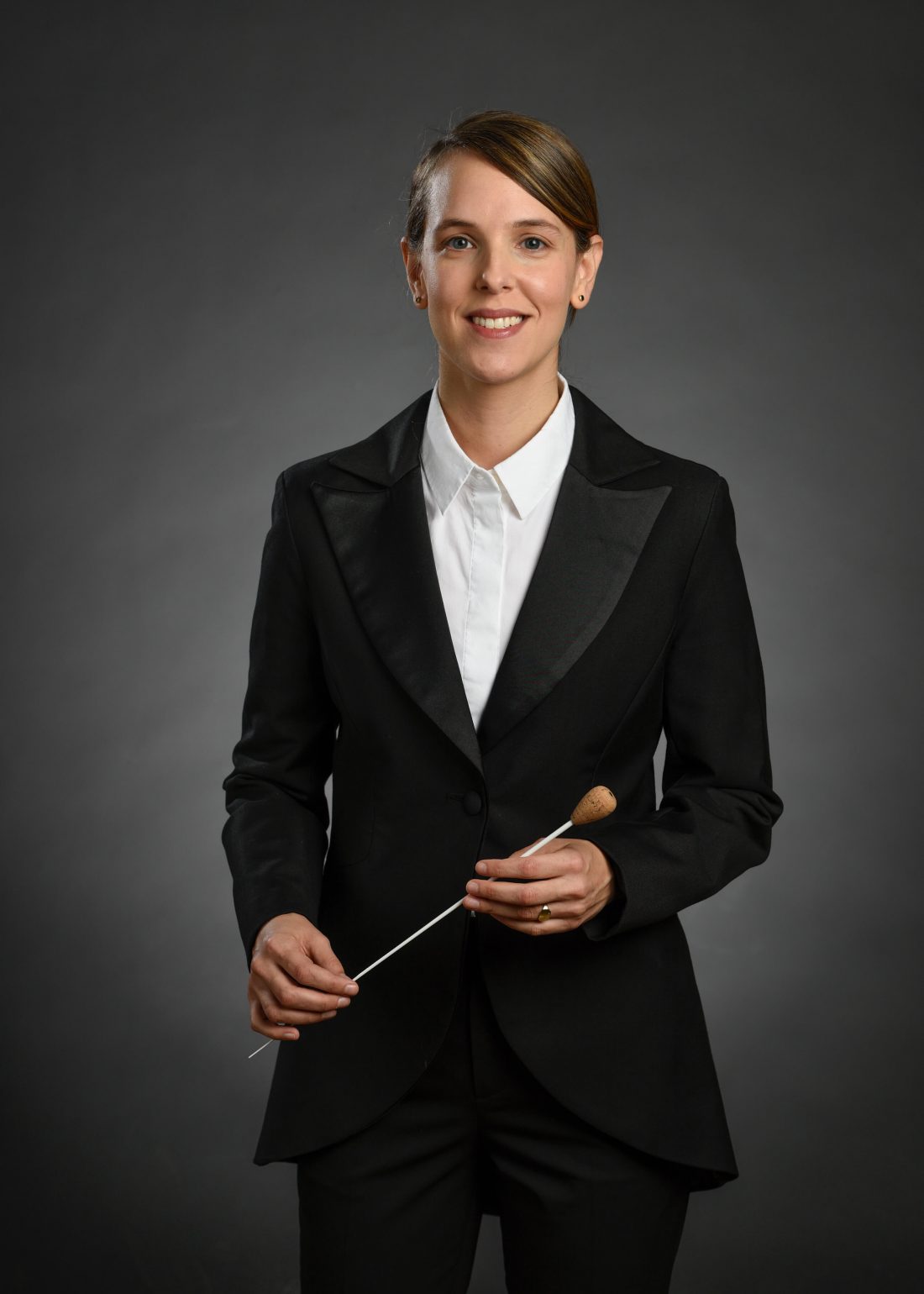 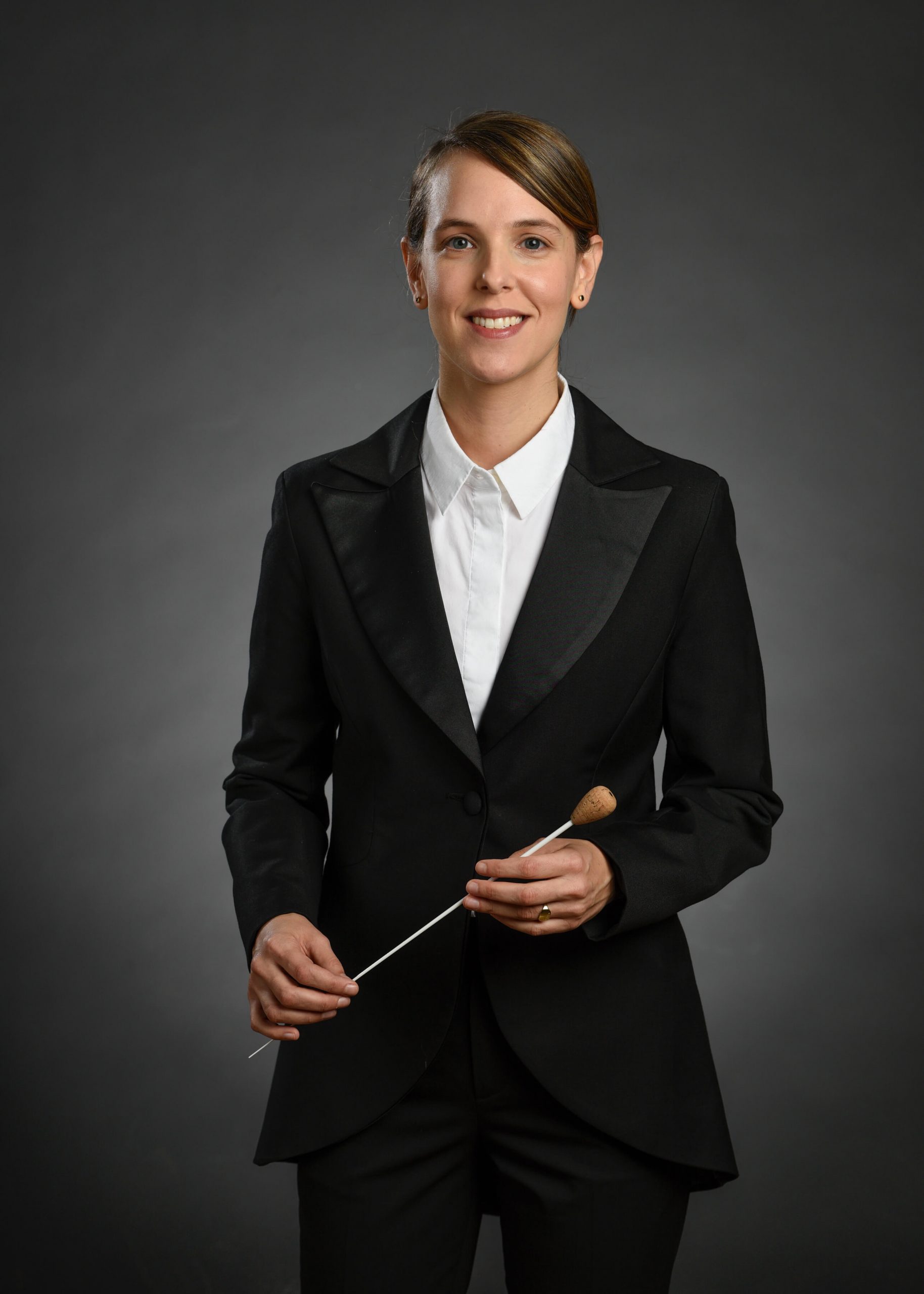 The rising Israeli conductor Elinor Rufeizen has distinguished herself as a compelling presence on the podium and in the opera pit. She was recently named an Equilibrium Young Artist and will be working with her mentor, singer-conductor Barbara Hannigan, throughout the 2022-23 season, in addition to making her debut at the Stadttheater Giessen, and serving brief stints as an assistant conductor at the New York Philharmonic and National Symphony (Washington D.C.). Elinor has conducted the Haifa Symphony, New Jersey Symphony, Orchestre de Chambre de Paris, Juilliard Orchestra, Bridgeport Symphony, and Metropolis Ensemble. She was also a conducting fellow at the Dallas Opera and was selected to work with Riccardo Muti and conduct Nabucco with Orchestra Giovanile Luigi Cherubini in Fondazione Prada, Milan.

She has collaborated with many artists, among them Emanuel Ax, Daniil Trifonov, and Susan Graham; members of the Ébène, Kronos, Juilliard, and Cleveland Quartets; and living composers—Jörg Widmann, Shulamit Ran, Steven Stucky, Steven Mackey, Philippe Hersant, and Andrew Norman.

Elinor graduated from The Juilliard School with a master’s degree in orchestral conducting, studying with Alan Gilbert and David Robertson. She is a recipient of the Bruno Walter Memorial Scholarship, Charles Schiff Conducting Award for Outstanding Achievement, Morse Teaching Fellowship award, and scholarships from the American-Israel Cultural Foundation. Initially a clarinetist, she received a bachelor’s degree at the Cleveland Institute of Music and studied at the Conservatoire Nationale Supérieur de Musique et de Danse de Paris.