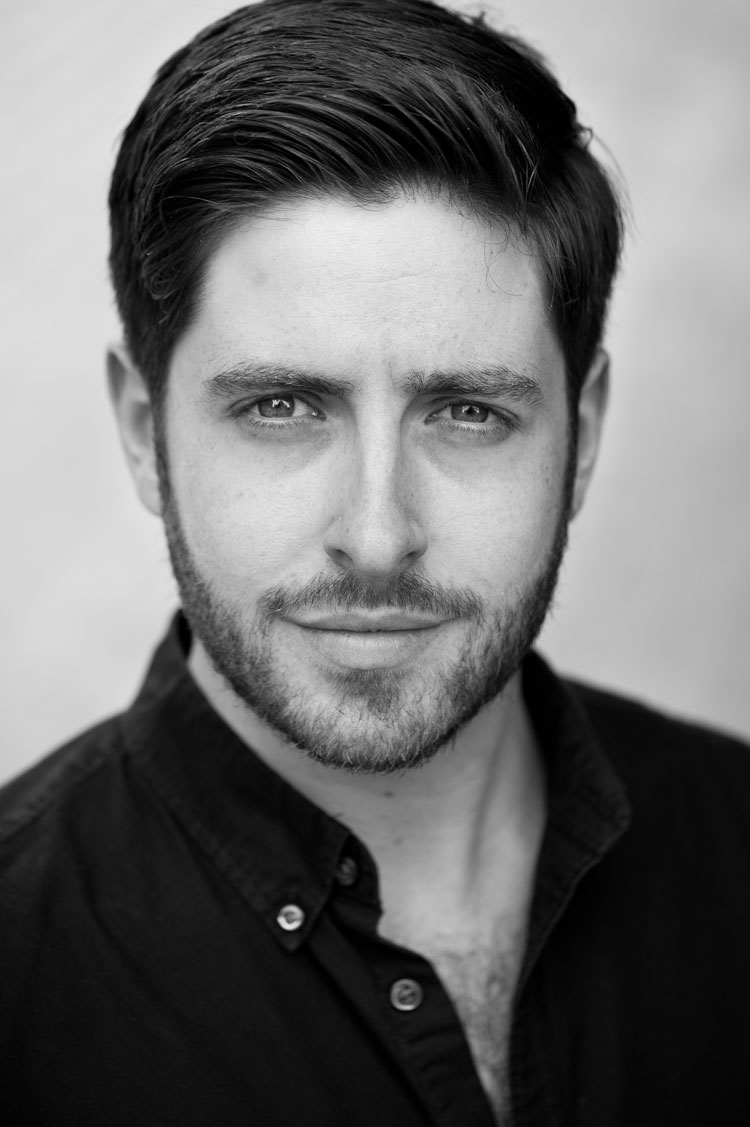 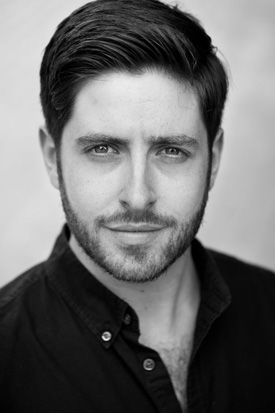 Welsh tenor Elgan Llyr Thomas is a 2017/18 English National Opera Harewood Artist. He is a former student of the Royal Northern College of Music and the Guildhall School of Music and Drama. He is a past winner of the Stuart Burrows International Voice Award, the Kerry Keane Young Artist award and the audience prize at the Les Azuriales Festival and was one of the first ever recipients of a Bryn Terfel Foundation study grant. In 2016 Elgan joined Scottish Opera as an Emerging Artist and during his time there sang Nemorino in The Elixir of Love. Recent engagements include Count Almaviva, Il Barbiere di Siviglia at the Théâtre des Champs-Élysées, Paris and Berthold/Flogger/Titorelli in Philip Glass’ The Trial for Scottish Opera. Elgan is a 2017/18 recipient of an Opera Awards Foundation Bursary.
www.elganthomas.co.uk

Tom Rakewell in The Rake’s Progress