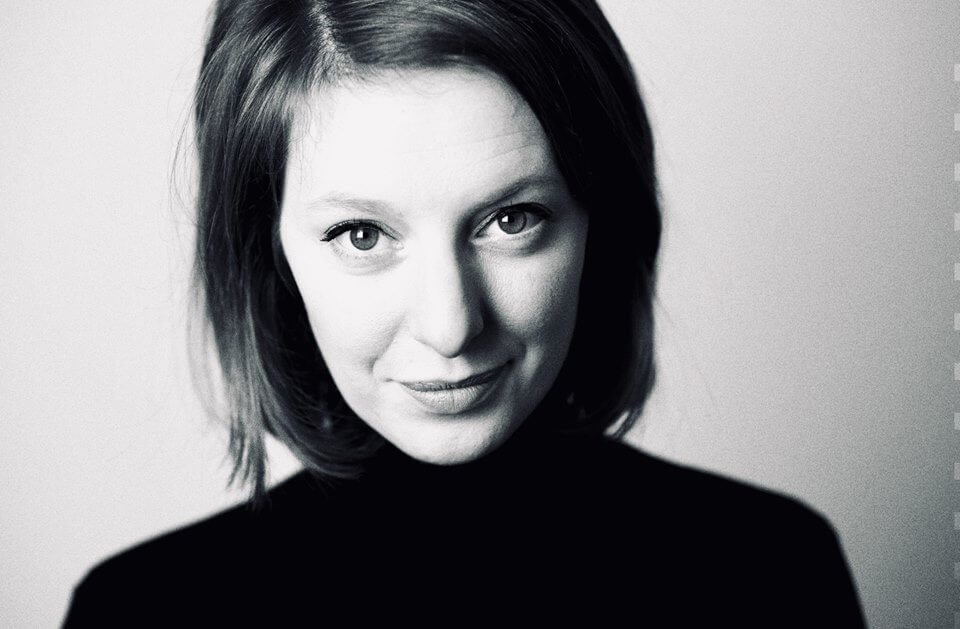 Acclaimed by opera critics for her expressive acting talents on stage, along with her homogeneous, sensitive and colourful voice, the Belgian mezzo-soprano Coline Dutilleul was introduced both to the art of singing and piano playing at a young age.

In September 2015, Coline became part of the studio at l’Opéra National du Rhin.

She recently recorded a recital of Haydn repertoire with Aline Zylberajch at the forte-piano for Arte Concert and she is currently preparing for her second CD with EQ pianist Kunal Lahiry.