Equilibrium Young Artists (EQ) and the Lunenburg Academy of Music Performance (LAMP) are joining forces for the second year running, now accepting applications for their summer intensive in Lunenburg, Nova Scotia from August 31 to September 5, 2020. The week will be led by Grammy and Juno award-winning conductor and soprano Barbara Hannigan, and joined by Jackie Reardon (performance coach from the professional sport world, co-writer of the book Mindset, and creator of Friendly Eyes), Patrick Stanley (Wu-style Tai Chi), as well as being assisted by Simon Rivard (RBC Resident Conductor of the Toronto Symphony Orchestra and Conductor of the Toronto Symphony Youth Orchestra).

This year’s collaboration between EQ and LAMP will concentrate on the 1920’s masterpiece “Façade: an Entertainment”, settings of poems by Edith Sitwell by the very British composer William Walton. A selection of cabaret music from the early 20th century will complete the program.
Six singers and seven instrumentalists (Fl/picc, Clar/bass clar, alto sax, trumpet, percussion, cello and piano) will be selected.
Transportation within North America will be provided as well as accommodation in lovely Lunenburg and ground transportation in beautiful Nova Scotia.
While there is no official charge for participation in the summer program, a 200 dollar fee (non-refundable) is required from LAMP within two weeks (14 days) days of acceptance, to encourage artists to make a firm commitment.
You must be a Canadian citizen or Canadian resident to apply! 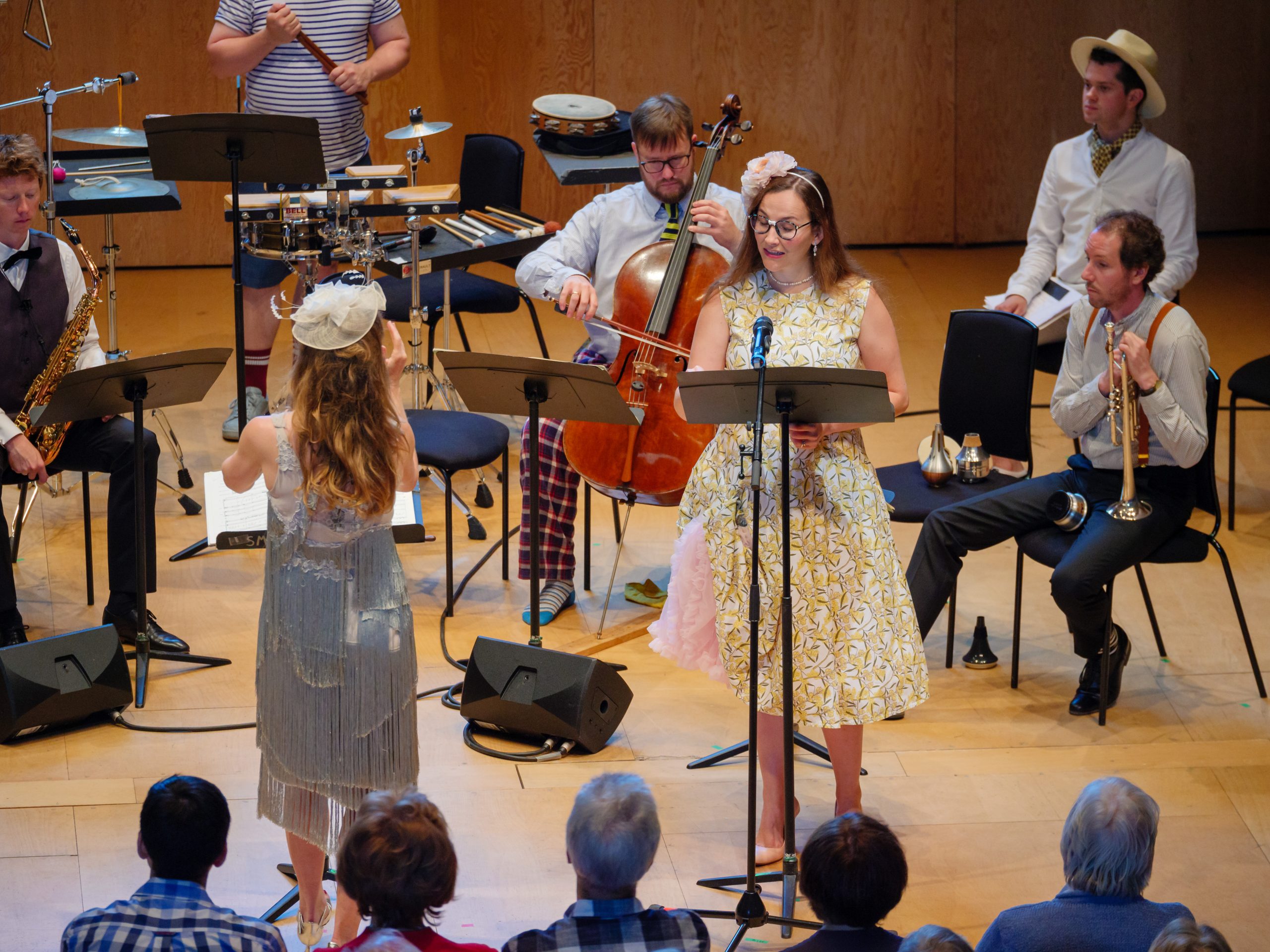 Apply for the EQ/LAMP 2020 Summer Intensive

All applications should be sent via the LAMP website.
To apply, go to www.lampns.ca click on the Program tab, then Classes, then Apply Now!

Applications should arrive via electronic post before midnight of March 1, 2020.
Successful candidates will be notified of acceptance by March 30, 2020
Please remember that all applications should be sent via the LAMP website.

The program will commence at LAMP on August 31st and conclude with a Gala performance in the LAMP recital hall on Saturday, September 5th. The EQ mentoring initiative was created by Barbara Hannigan in 2017 to help guide, mentor and assist young professional artists during the first substantial phase of their professional career. EQ projects have included collaborations with orchestras and presenters including the Munich Philharmonic Orchestra, Gothenburg Symphony, Danish Radio Symphony Orchestra, LUDWIG Orchestra, Toronto Symphony Orchestra, the Ojai Festival in California and the Aldeburgh Festival in England, in works including The Rake’s Progress and Pulcinella by Stravinsky, Mozart’s Requiem, and Vivier’s Lonely Child. EQ’s production of The Rake’s Progress was the subject of the European documentary film “Taking Risks”, and Hannigan’s initiative has received widespread acclaim. EQ combines mental and physical preparation for the demands of a performing career in music, with disciplined musical work and an intensive look at interpretive possibilities. 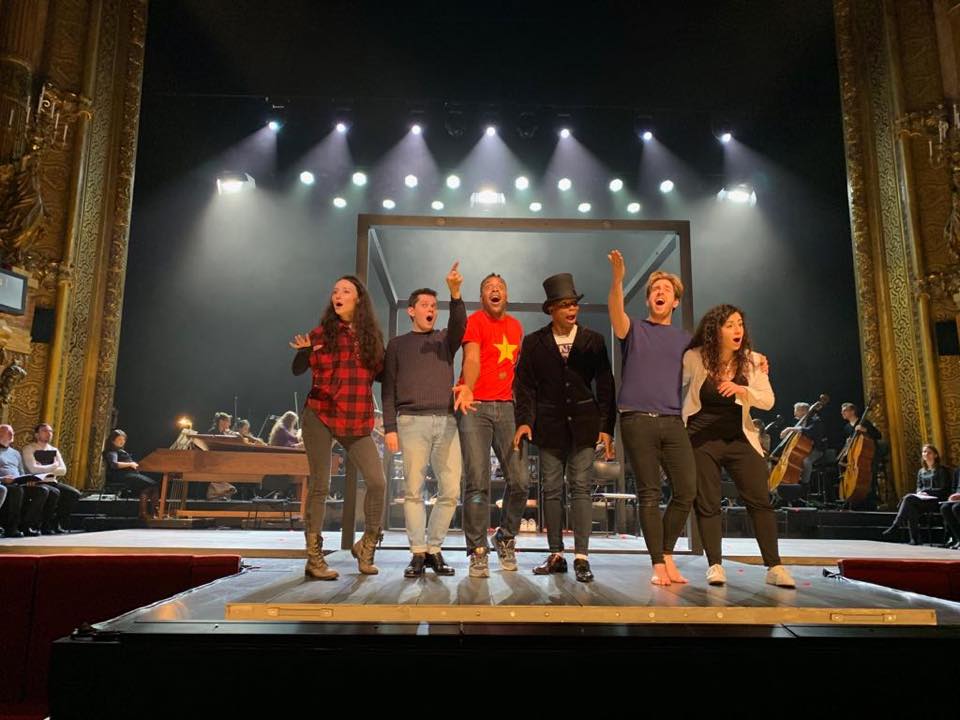