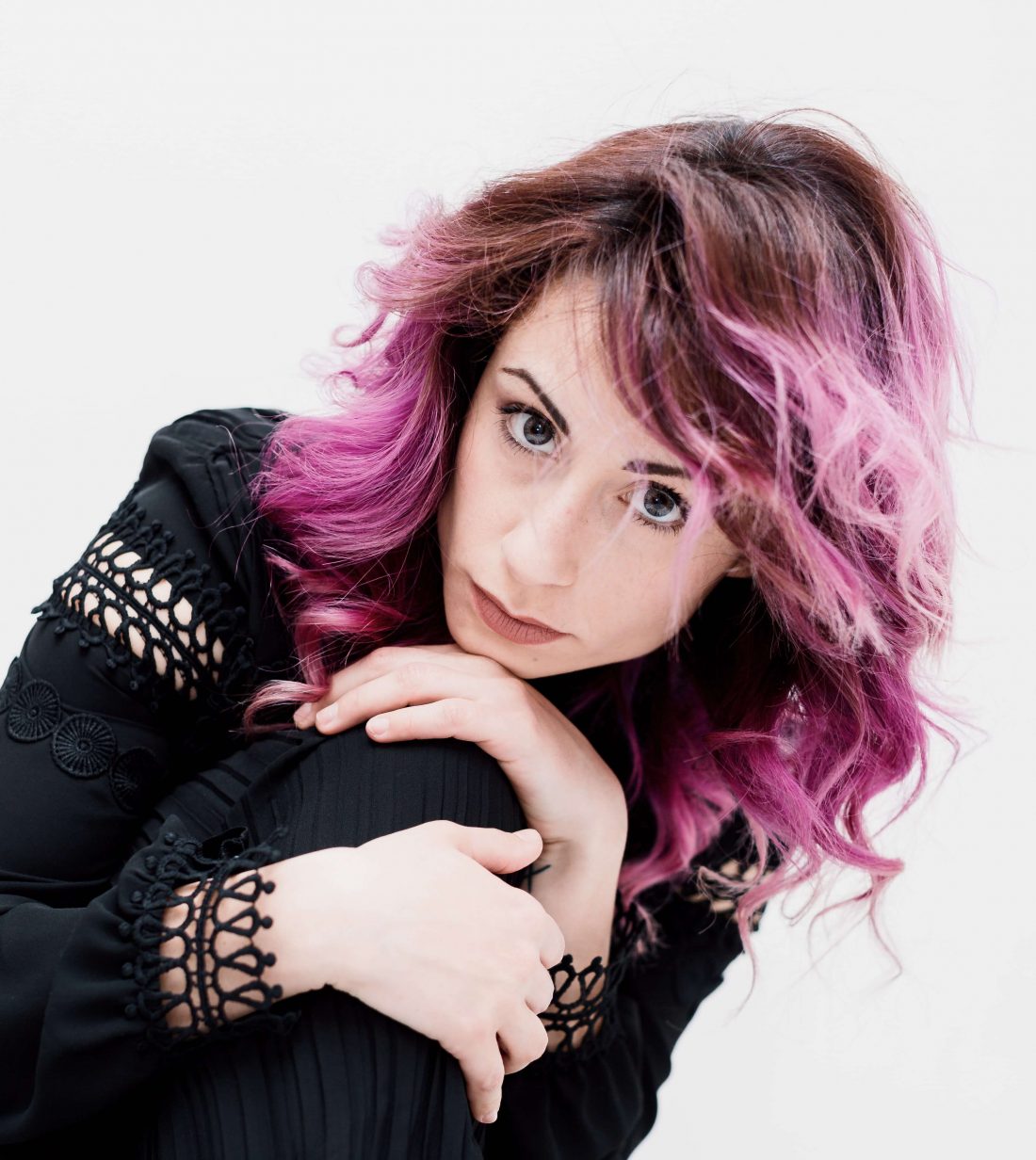 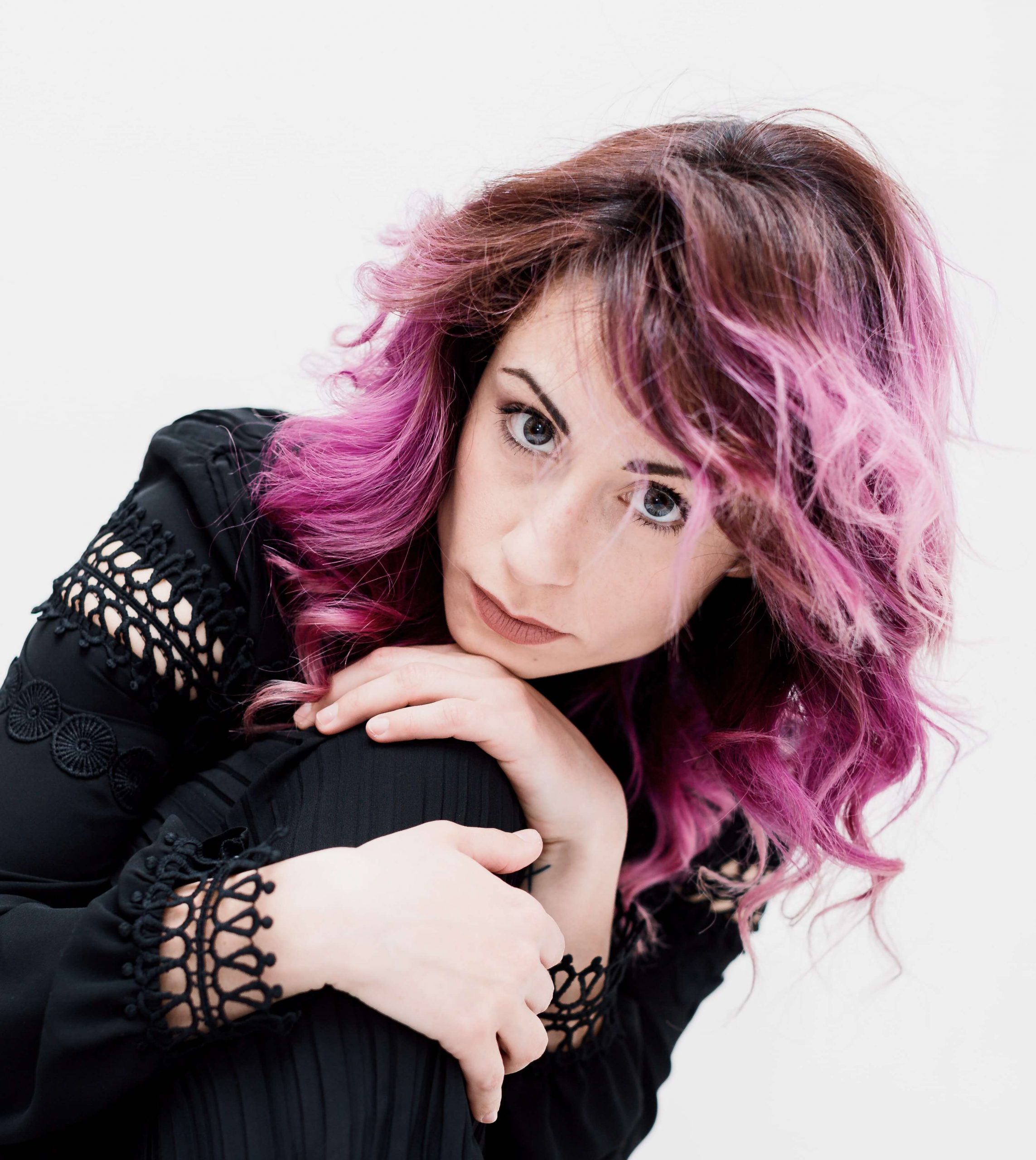 Born in Thessaloniki, Greece, Aphrodite Patoulidou is appearing in theatres such as the Staatsoper Berlin, La Monnaie, Teatro Real Madrid, Greek National Opera; in concert halls such as the Berliner Philharmonic, Gothenburg Konserthuset, Snape Maltings and in music festivals such as that of Ojai in California, Aldeburgh, Ludwigsburg and more. She is a member of the Equilibrium Young Artists Initiative by Barbara Hannigan, and a guest in the company of Sasha Waltz. She has also collaborated with conductors such as Kirill Petrenko and Chris Moulds.

Aphrodite studied at the University of Macedonia in Thessaloniki (class of Angelica Cathariou), the Royal Flemish Conservatorium of Brussels (class of Dinah Bryant), University of Arts Berlin (class of Aris Argiris) and spent some quality time in Paris. She has also studied folk singing and plays the piano, the guitar and ventures on the nyckelharpa. She likes snow and books. Not necessarily combined
aphroditepi.com

Anne Trulove in The Rake’s Progress