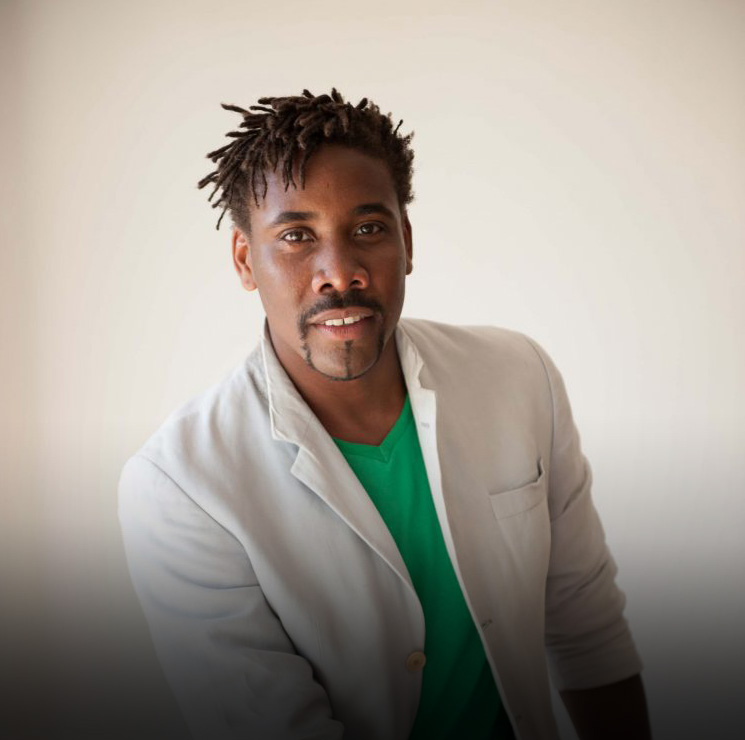 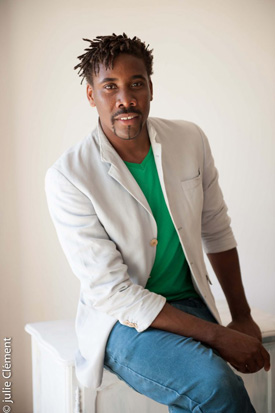 Antoin Herrera-Lopez Kessel hails from Havana, Cuba, where he studied classical and contemporary dance at the National School of Arts in Havana, and later Engineering and Mathematics at university. He moved to France where he studied opera at Besançon Conservatoire and subsequently at the National Superior Conservatory in Lyon. He performed the Mozart roles including Guglielmo and Leporello, after completing a Mozart residency at the Festival d’Aix en Provence. He is passionate about neoclassicism in music, and some of his favorite works are Stravinsky’s Les Noces and Kurt Weill’s Seven Deadly Sins. He also trains actively in volleyball.

Father Trulove in The Rake’s Progress