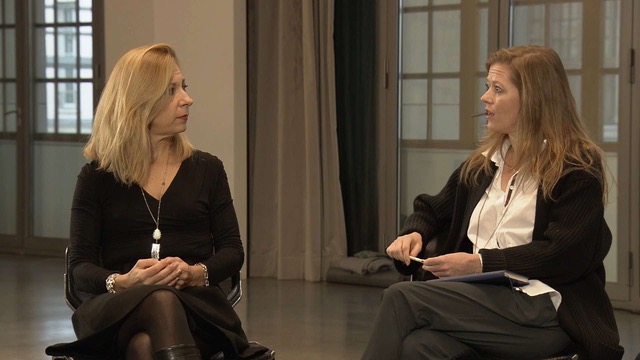 EQ wishes to thank all our generous Q and A guests who came into our workshops to share their expertise and experiences.
Conductor Daniel Harding spoke about his own mentors in Claudio Abbado and Sir Simon Rattle, and also shared some insights into his early career versions of “story thinking” as a young conductor. Soprano and actress Natalie Dessay gave an eye-opening portrayal of the highs and lows of her operatic career. All of us were very moved by her honesty. Dutch conductor and pianist Reinbert de Leeuw spoke about the composer-performer relationship as well as some beautiful insights into the 2nd Viennese School repertoire.

Our other guests not pictured here were Alpha cd label’s Didier Martin, who joined the Paris workshop to share his years of experience in the recording industry and the importance of young artists’ individual musical perspective and proactive role in their careers. Tenor Kevin Connors, with over 25 years as “fest” singer with the Munich Staatsoper gave our Munich Requiem cast a tour of the Staatsoper and spoke eloquently about the pros and cons of having a “fest” contract in one of the most important opera houses in the world. Jesus Iglesias Noriega, casting director of the Dutch National Opera in Amsterdam, heard many of our EQ singers in an afternoon of auditions, and then generously stayed on for a Q and A with us on the role of a casting director at a major opera house. Perhaps most importantly, we heard his view on the importance of agents, casting directors and singers taking responsibility for the career trajectory, including the expoitation of young singers who may not yet be ready for the big roles. Composer Hans Abrahamsen joined us in Copenhagen to speak about his introspective path of his vocation as composer, and finally Kasper Holten, former head of London’s Royal Opera House Covent Garden and now the head of the Danish Royal Opera and Ballet, discussed the ongoing doubt and insecurity experienced by creative artists and the various ways we deal with those doubts, good and bad. 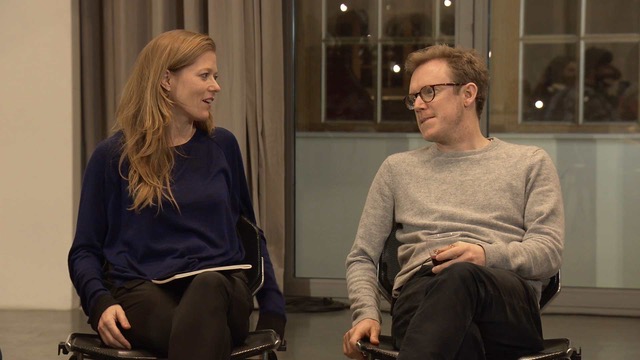 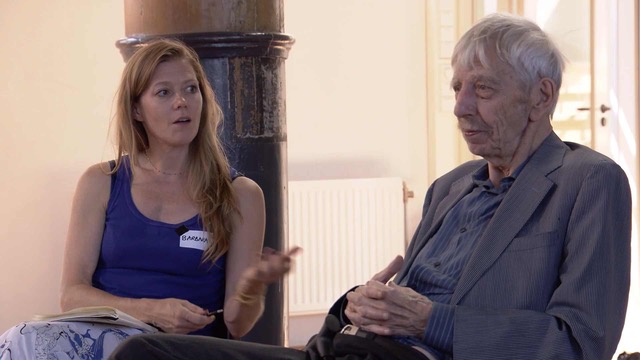